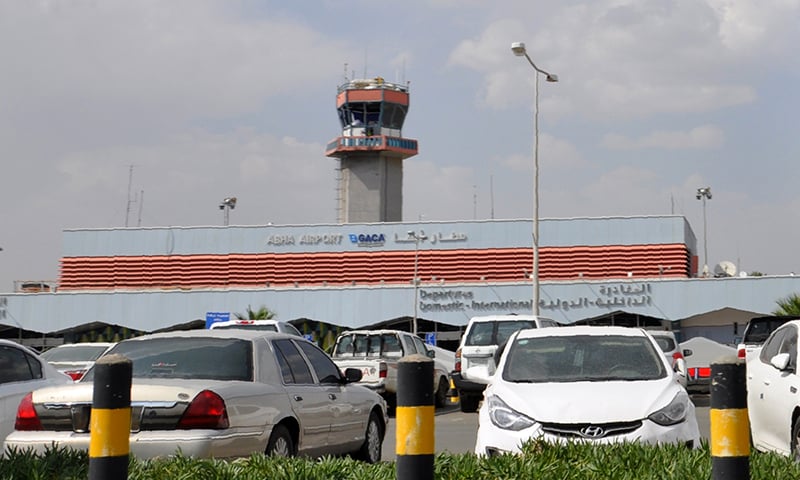 The Saudi-led military coalition vowed to respond firmly to a missile attack by Yemeni Houthi forces on a civilian airport in southern Saudi Arabia on Wednesday which wounded 26 people.

The Western-backed alliance that has been battling the Iran-aligned Houthi movement in Yemen said the early morning attack proved Tehran’s support for what it called cross-border terrorism.

A coalition statement said a projectile hit the arrivals hall at Abha airport, causing material damage. Three women and two children were among the wounded, who were of Saudi, Yemeni and Indian nationalities, it said.

The Houthis said on their media channels that they had fired a cruise missile at Abha airport, which is about 200 km (125 miles) north of the Yemen border and serves domestic and regional routes.