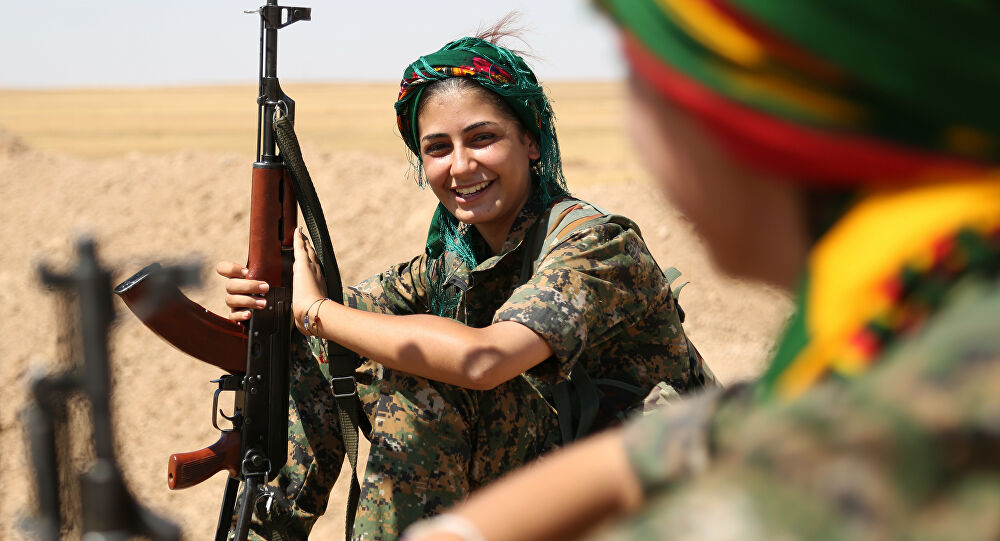 Coup d’etat in Myanmar, the army deployed in the streets of the capital Naypyidaw February 1 2021