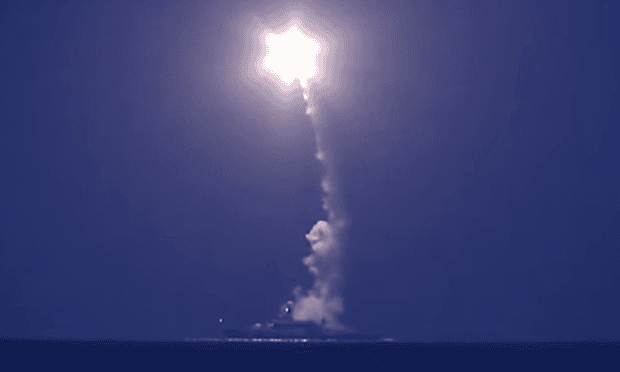 Ground troops loyal to President Bashar al-Assad have launched a major offensive in central Syria backed by Russian airstrikes, in an escalation in Moscow’s week-long campaign, which has so far been restricted to bombing runs to soften up rebel positions near major loyalist strongholds.

Syrian activists said Russian fighter jets bombed a series of towns held by the opposition in Hama’s countryside in concert with a push by regime troops and armoured vehicles and the deployment of Russian helicopters, in what was described as the fiercest combat in months.

The Syrian Observatory for Human Rights (SOHR), a monitoring group with wide contacts inside Syria, said Russian fighter jets also bombed targets in the province of Idlib, most of which is held by a coalition of rebels known as Jaysh al-Fateh, which includes the al-Qaeda wing in Syria.