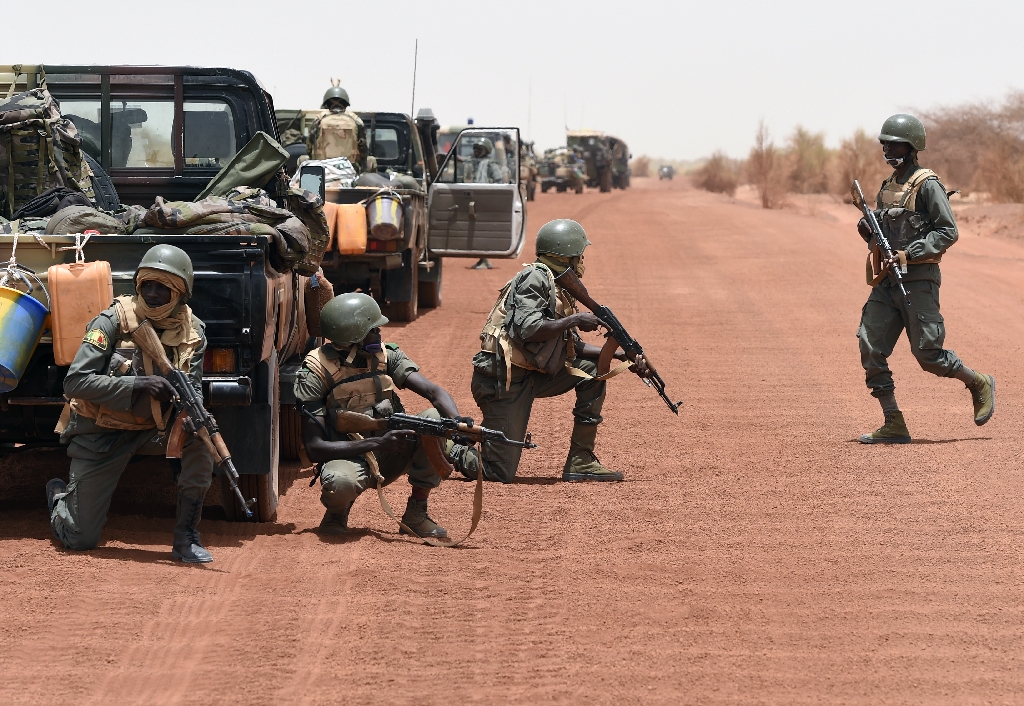 Another soldier is missing and a search has been launched for the extremists who carried out the attacks with automatic weapons, Mali’s government said in a statement.

A security official, who spoke on condition of anonymity as he was not authorized to speak to journalists, said the soldiers’ throats were slashed in the attack just north of a town where Islamic extremists are active.

Authorities had made several arrests outside Timbuktu following the attack, residents said.