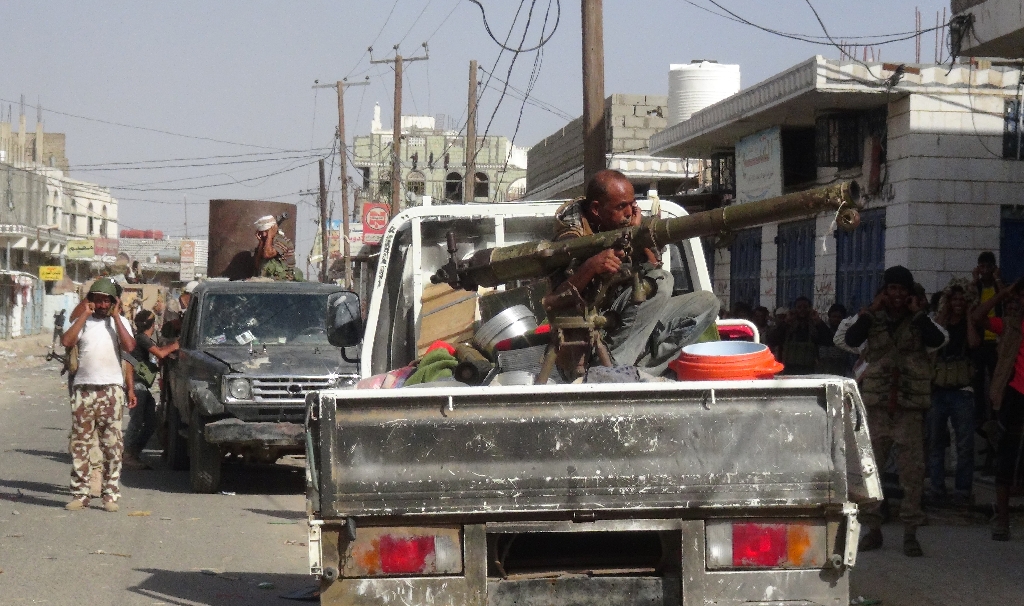 Gulf-supported forces loyal to Yemen’s exiled government on Saturday retook a fifth province in the country’s south, military officials said, as they continued their advance against Iran-backed rebels.

The rebels “withdrew” and “handed over” Shabwa to the pro-government forces after they were promised a safe route out of the province, a military official told AFP.

“The province was handed over” to the Southern Movement, a secessionist group whose militants have been fighting in loyalist ranks, said Salem al-Awlaqi, a political activist in Shabwa.