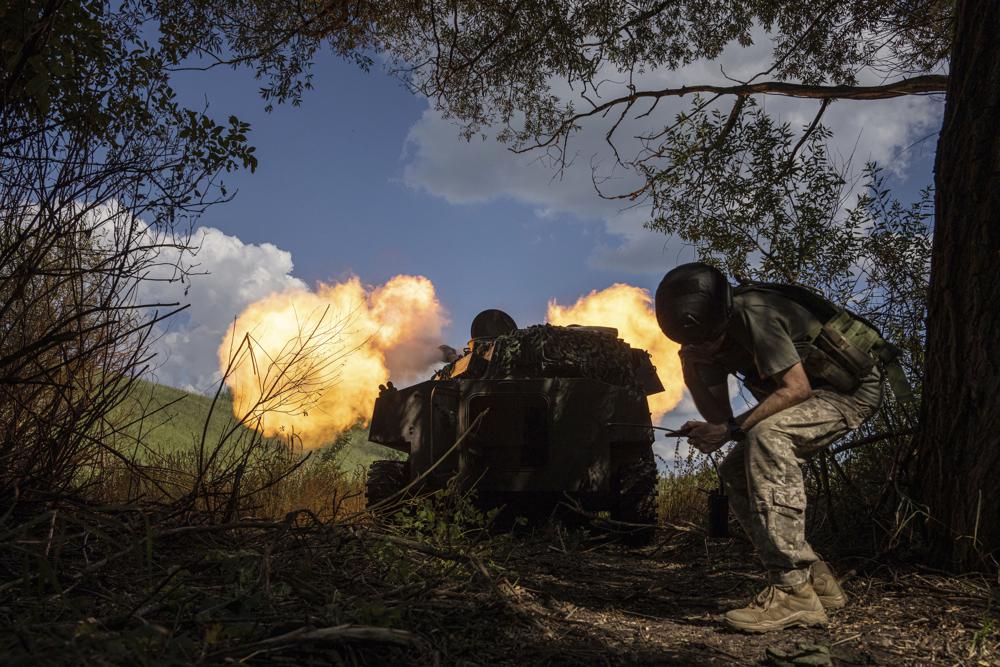 Russian forces launched a missile attack on the Kyiv area for the first time in weeks Thursday and pounded the northern Chernihiv region as well, in what Ukraine said was revenge for standing up to the Kremlin.

Ukrainian officials, meanwhile, announced a counteroffensive to take back the occupied Kherson region in the country’s south, territory seized by Russian President Vladimir Putin’s forces early in the war.

Russia attacked the Kyiv region with six missiles launched from the Black Sea, hitting a military unit in the village of Liutizh on the outskirts of the capital, according to Oleksii Hromov, a senior official with Ukraine’s General Staff.

He said that the attack ruined one building and damaged two others, and that Ukrainian forces shot down one of the missiles in the town of Bucha.