Mali: Army has foiled a new attack against a military camp 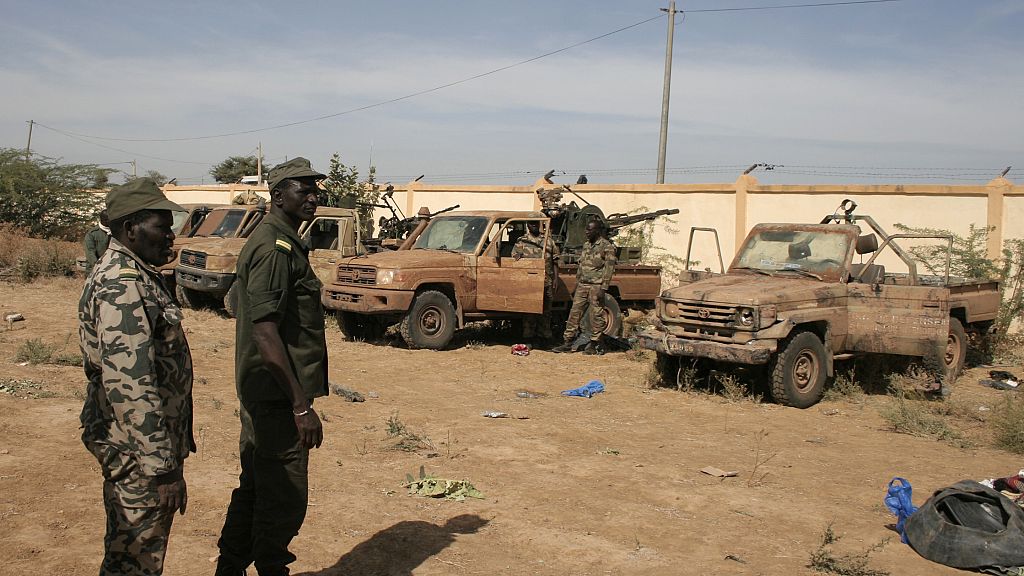 Mali’s army said, Sunday, it had thwarted a new attack on a military camp in the center of the country, two days after a deadly suicide attack in a strategic garrison town near the capital.

“Armed forces once again foiled an attempted attack on a camp in Sevare on Sunday 5:40 a.m”, the army said on social media.

“The provisional toll stands at one terrorist neutralized,” it added.

According to a high-ranking official from the Sevare camp, speaking on condition of anonymity, to AFP: “The situation [was] under control.”