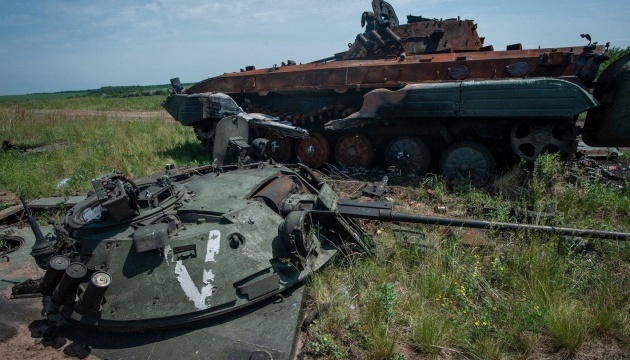 The Russian occupying forces are continuing attempts to conduct assault operations in certain directions, but the situation on the frontline has not undergone significant changes.

This is stated in the latest report of the General Staff of the Armed Forces of Ukraine published on Facebook, Ukrinform reports.

In the Volyn, Polissia and Siverskyi directions, the situation has not changed significantly. The enemy shelled the villages of Hay in Chernihiv region and Hudove, Bilopillia and Stari Vyrky in Sumy region.