Libya: 13 killed in clashes between two armed groups in Tripoli 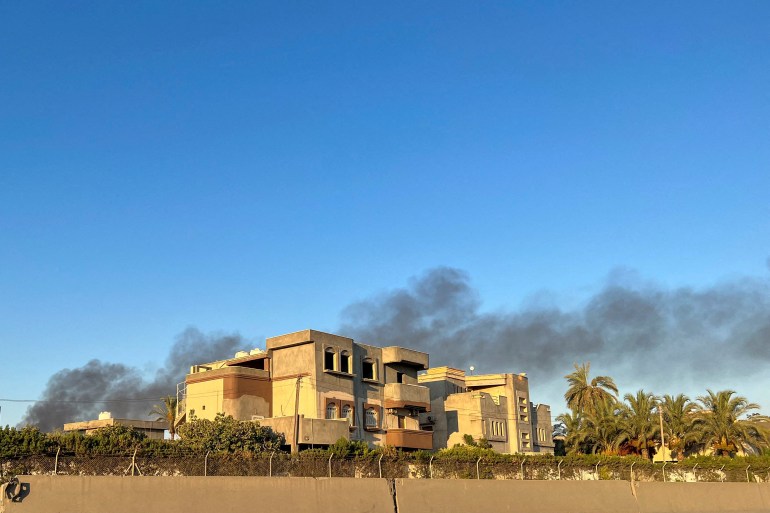 At least 13 people have been killed in fighting between armed groups in the Libyan capital, Tripoli, a spokesman for the city’s emergency services said.

Fighters exchanged fire in a central district where several government and international agencies, along with diplomatic missions, are based, and clashes spread to the areas of Ain Zara and Asbaa on Friday.

It was the latest escalation to threaten the relative peace after nearly a decade of civil war in Libya, where two rival sets of authorities are locked in a political stalemate. The divisions have sparked several incidents of violence in Tripoli in recent months.

Tripoli Ambulance and Emergency Services spokesperson Osama Ali said at least 13 people were dead and 27 others were injured as a result of the clashes. A spokesperson for the interior ministry said three of the dead were civilians.