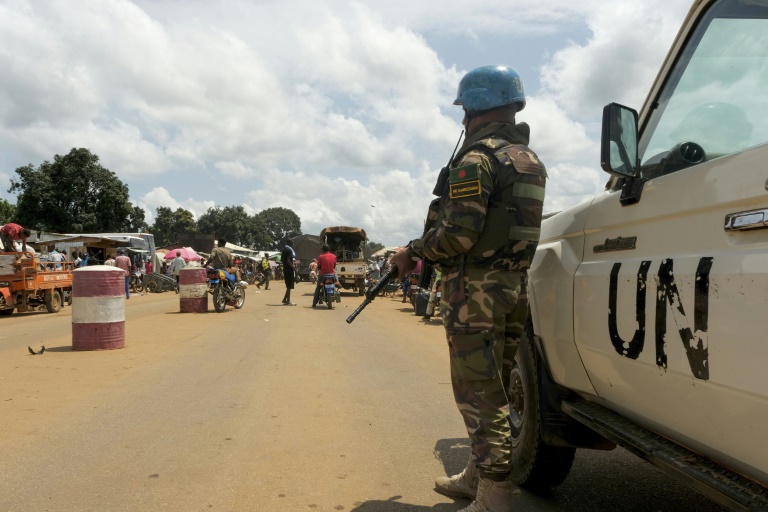 Rebel fighters in Central African Republic attacked and partially occupied a diamond-mining town on Sunday, four security and humanitarian sources said, a day before authorities are due to declare results of the presidential election.

At least five rebels were killed and two army soldiers wounded in the clashes in Bangassou, which lies on the southern border with Democratic Republic of Congo, the U.N. peacekeeping mission MINUSCA said in a statement.

Bozize’s party officially denies he is working with the rebels, but some in the party have suggested they are working together.