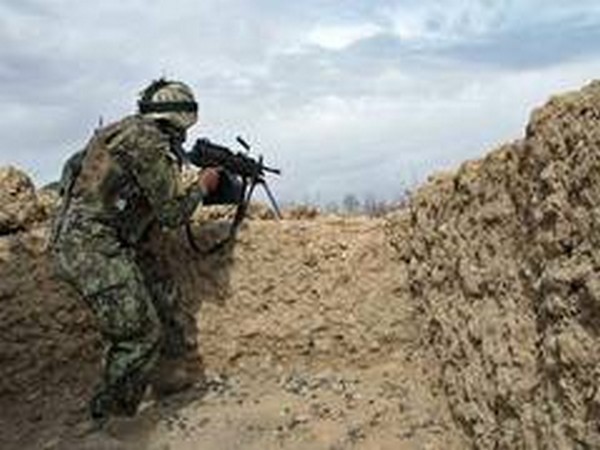 At least two Algerian soldiers have been killed in clashes with terrorists in the country’s northern Tipaza Province, Algeria’s Defense Ministry said on Saturday.

During the operation, four terrorists were killed and a cache of weapons was extracted, the ministry said.

One of the servicemen killed was a sergeant while the other was a corporal, according to the ministry.

No details were given regarding the terrorist group which the military forces faced.