Afghanistan: Al-Qaeda chief Ayman al-Zawahiri may have died in Afghanistan, according to a report 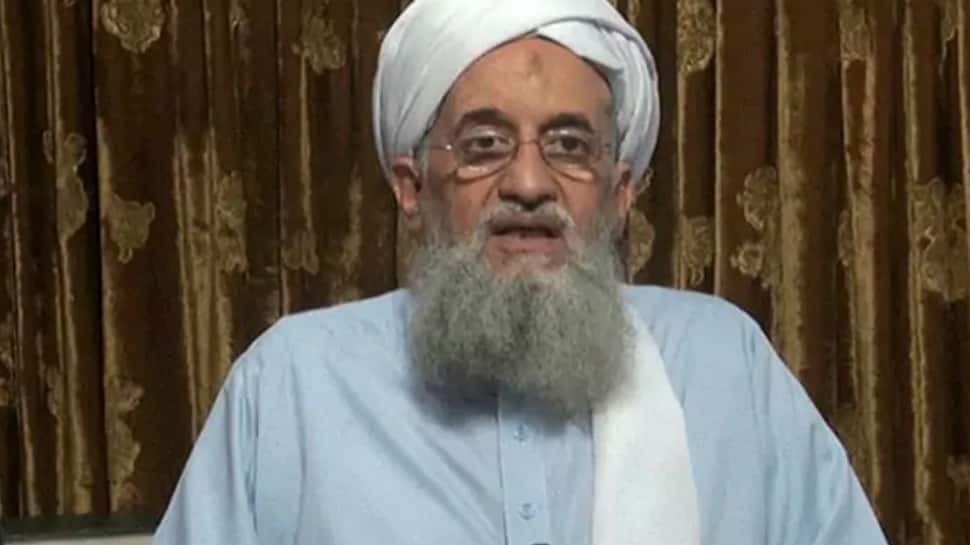 Arab News reported that Zawahiri died in Ghazni due to asthma. He had had last appeared in a video message on the anniversary of 9/11 attacks in the US.

Al-Zawahiri had succeeded Osama Bin Laden as Al-Qaeda chief after he was killed in a US raid at his hideout in Abbottabad, Pakistan in May 2011. Known to be a physician, al-Zawahiri was the founder of the Egyptian Islamic Jihad (EIJ).