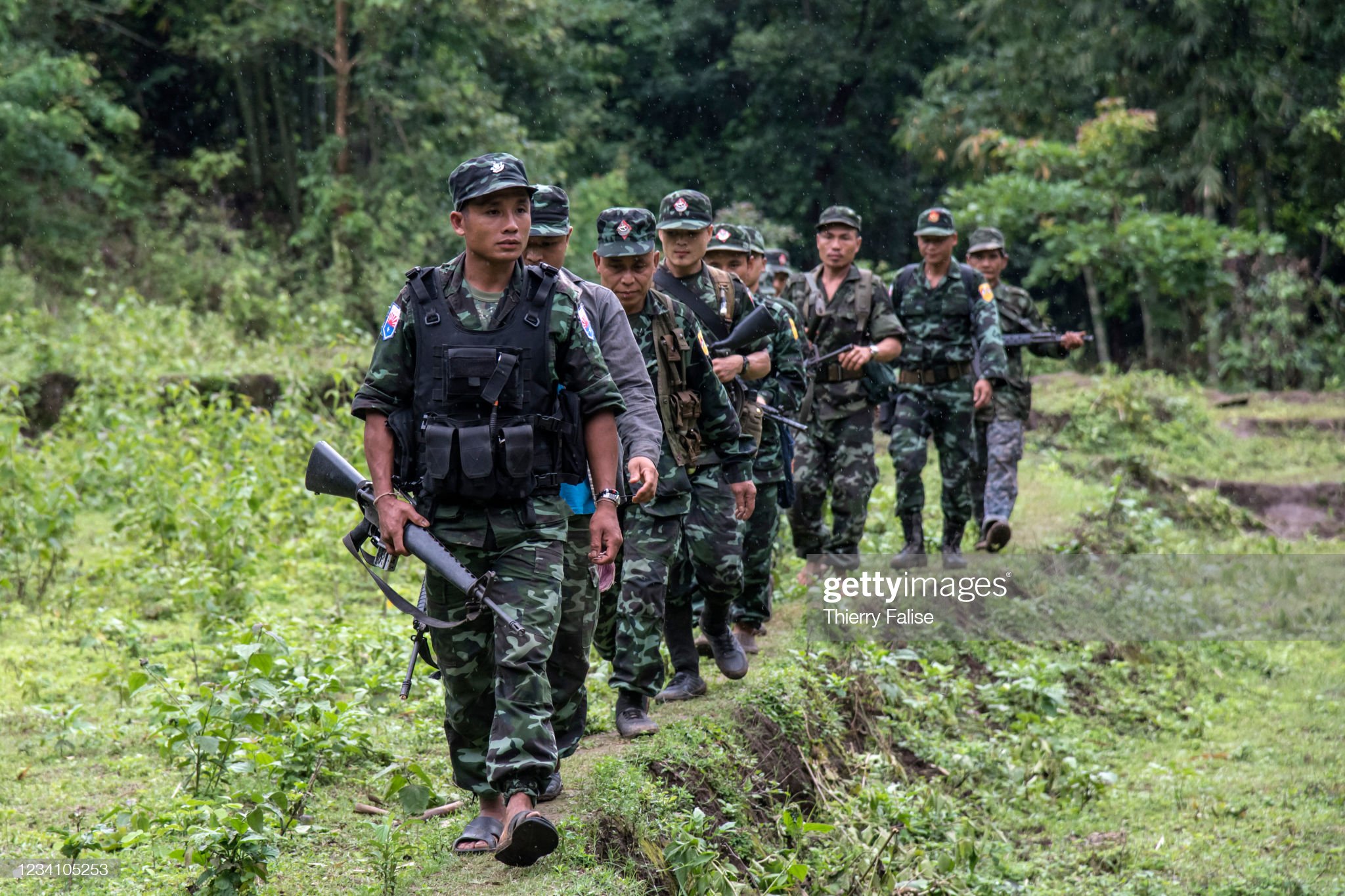 The Karen National Union (KNU) has been a vocal opponent of the coup which brought the generals to power last year, and has provided shelter to dissidents working to oust the junta.

A colonel in Myanmar junta’s 44th Light Infantry Division (LID) involved in operations on the Falu-Waw Lay road in Myawaddy Township on the Thai border was killed on Wednesday morning, according to the Karen National Union (KNU).

Colonel Win Min Oo was killed by a sniper in fighting at Nyaung Chaung village between Waw Lay and Thay Baw Boe in Karen State.

The SSA-N is also fighting the Myanmar military in Momeik Township in northern Shan State. Fighting broke out on September 17 when around 80 junta troops advanced to Mt. Hui Kham in the east of Momeik. Seven junta soldiers were killed and at least five others were injured in two days of fighting, according to the SSPP.

A cease-fire between Kyrgyzstan and Tajikistan held on Saturday despite sporadic shelling, a day after intense fighting between the former Soviet republics killed dozens, Western reports indicated.