Niger: Army loses over 89 soldiers to jihadists attack in Chinagodrar 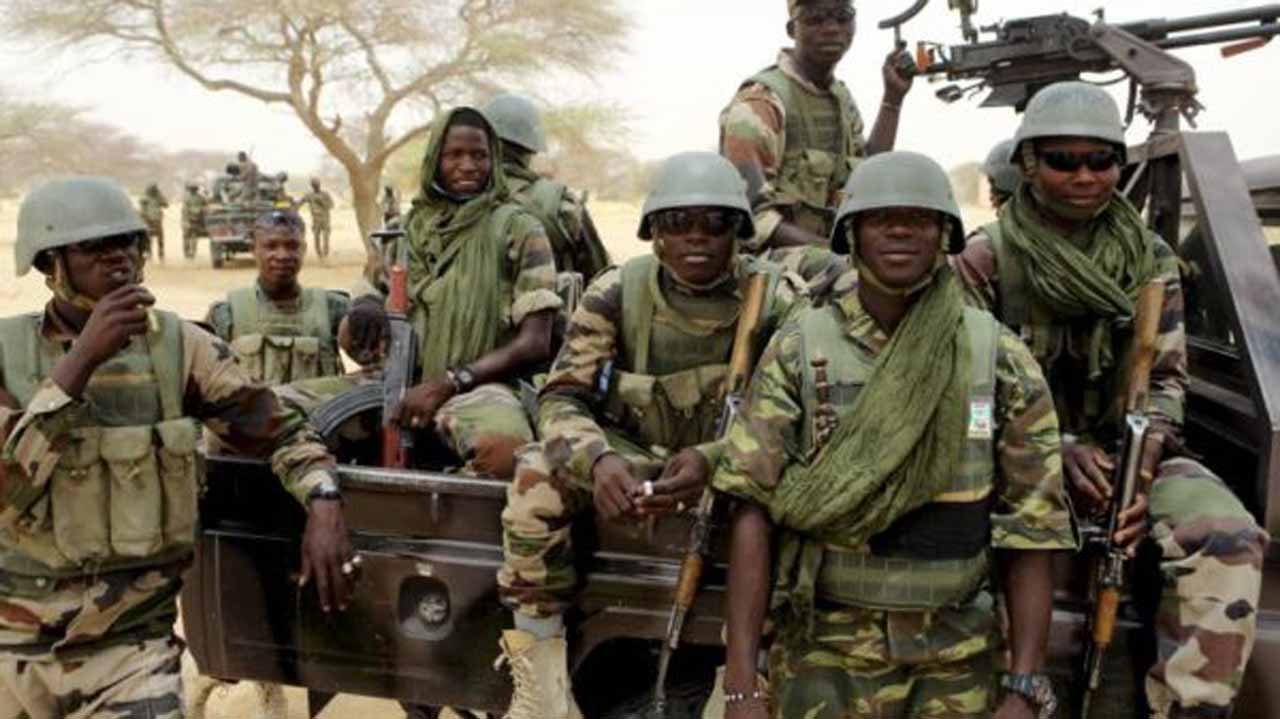 At least 89 soldiers have died in a jihadist attack in the Niger army base on Thursday, 9th January. The four security sources who recently reported to Reuters have said that the 89 fallen heroes were buried on Saturday in the capital, Niamey. However, one of the sources said the actual death toll could be higher because a number of soldiers were immediately buried on Thursday in Chinagodrar, the region where the attack was launched.

The attackers, who were later driven off Chinagodrar, carried out this operation on bikes and other vehicles. Currently, no terrorist group has claimed responsibility for the attack but the country’s Minister of Defence Issoufou Katambe has promised that the army would launch a new offensive against the Jihadist.