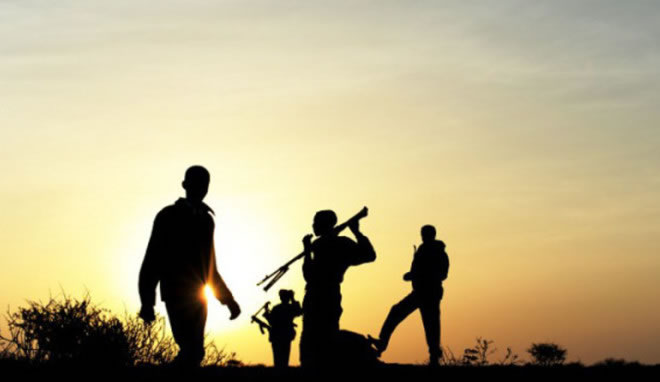 Al-Qaeda-linked militants captured a town in Somalia’s semi-autonomous region of Puntland, after taking over a military base.

Al-Shabaab fighters seized Af-Urur on Saturday after soldiers moved from the base due to a military tactic, Farah Ali, a military officer said by phone.

Puntland is situated on the Gulf of Aden, near the entrance to the Red Sea and the Suez Canal, one of the world’s busiest shipping channels.