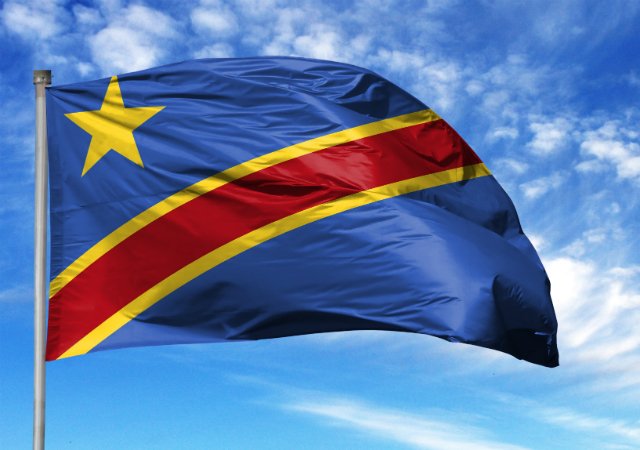 At least five people, including four civilians, were killed in an attack by suspected Ugandan rebels in DR Congo, an AFP correspondent and witnesses said on Sunday. The attack by Uganda-based Allied Democratic Forces targeted the locality of Masiani in the Beni region of eastern Democratic Republic of Congo overnight.

An AFP correspondent saw the bodies of a soldier and four civilians - three men and one woman - in the hospital morgue in Beni following the attack. Three people wounded were treated in hospital in Beni. Witnesses said the death toll from the incursion “by the ADF” could be as high as eight. Neither the authorities nor the army confirmed the attack.

The ADF, which has operated in DR Congo since 1995, is a loose grouping of Islamist groups with an opaque leadership which opposes President Yoweri Museveni.