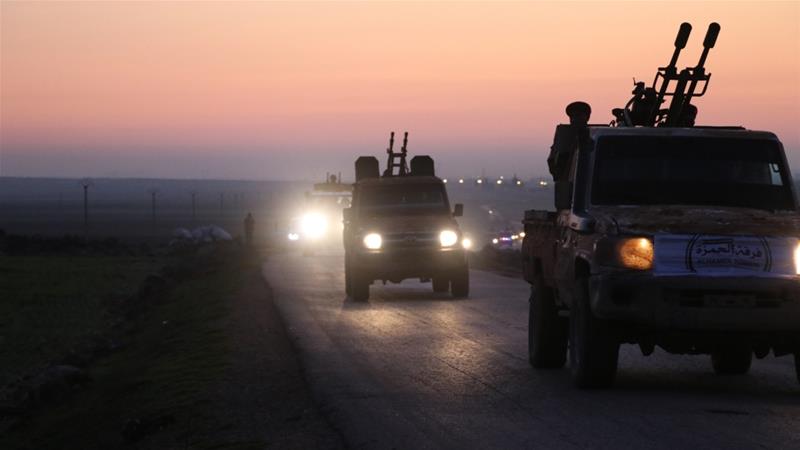 The Hamza Division, a part of the Syrian rebels supported by Turkey, dispatched fighters and armoured vehicles to the border between the areas held by the Kurdish People’s Protection Forces (YPG) and the Syrian government forces, Abu Yazan, a commanding officer, told the agency.

He said the troops will take up important tasks during an expected Turkish military operation in the northern Syrian border city of Manbij.

“Our units headed out to contact regions” controlled by the YPG, Abu Yazan said.