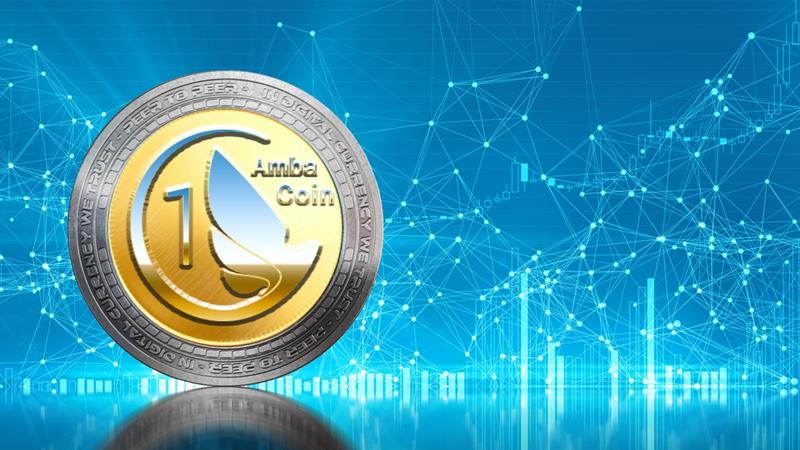 Anglophone separatists in Cameroon on Monday announced they had launched a virtual currency, the AmbaCoin, to help fund their campaign for independence and provide humanitarian aid.

The bitcoin-like currency, based on the blockchain software principle, is named after the “Republic of Ambazonia,” a self-declared independent state in Cameroon’s Northwest and Southwest Regions.

“The People of Ambazonia has created AmbaCoin, a tradeable digital token that can be used as a currency, a representation of an asset, a virtual share, a proof of patriotic citizenship,” according to the currency’s website.

“All sales of the AmbaCoin will be directed to fund the Ambazonian Cause, to assist Refugees & Internally Displaced Persons, to rebuild homes destroyed by occupying military forces, and to defend communities from the repressive regime of La Republique Du Cameroun.”