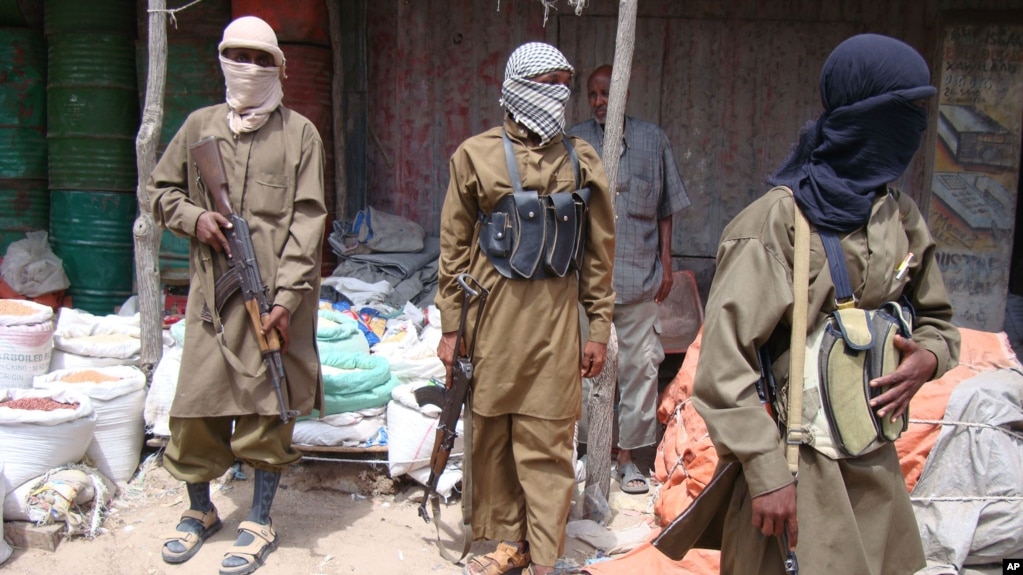 “A so-called Islamic State has emerged in our land and stated to attempt to divide our Mujahidin [jihadist fighters], weaken our strength and carry out assassinations against our own. We have been ignoring their wicked behaviors for some time to give them a chance to change, but they have continued their wrongheadedness,” he said.

“Our senior command has ordered our fighters to attack and eliminate the ‘disease’ of IS and uproot the tree that would be used to undermine the fruits of the Jihad,” Rage said.

The conflict between the two rival terrorist groups has been simmering since the emergence of an IS-affiliated group in Somalia in October 2015. The group found a foothold in the northeastern Puntland state of Somalia, where it began recruiting former al-Shabaab fighters before carrying out attacks and assassinations elsewhere in the county.