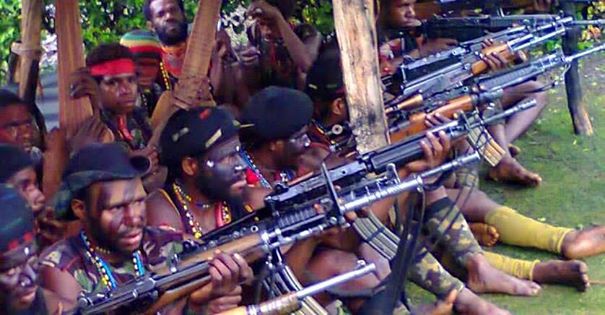 Indonesia’s government on Tuesday rejected a demand by rebels in the country’s restive Papua province to hold negotiations on the territory’s self-determination, following a Dec. 2 attack on a construction site that left at least 17 dead.

An insurgency has simmered in Papua since the early 1960s, when Indonesia annexed the region that was a former Dutch colony. It was formally incorporated into Indonesia in 1969 after a U.N.-sponsored ballot that was seen as a sham by many.

Sebby Sambom, spokesman for the West Papua National Liberation Army, the military wing of the Free Papua Movement, said in a telephone interview last Friday that the attack on the government construction site was carried out because the group believes the project is being conducted by the military.