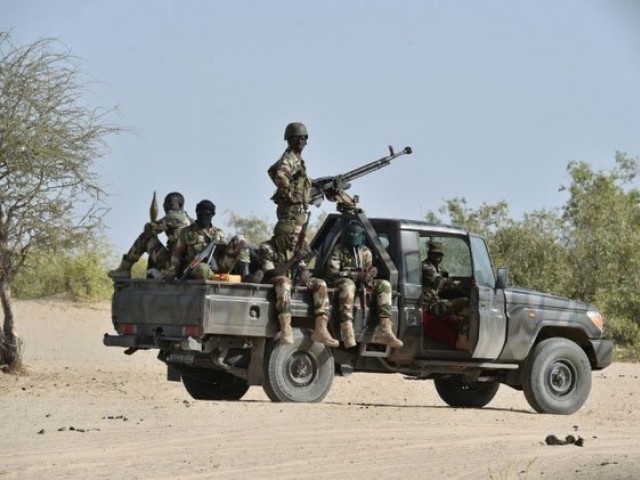 Seven local employees of a French drilling firm and a government official were killed Thursday when suspected Boko Haram gunmen stormed the compound where they were sleeping in southeastern Niger.

The attack shattered months of relative calm in the Diffa region near the Lake Chad basin, a strategic area where the borders of four countries converge.

The victims, all Nigerien, were shot dead at a site in Toumour, a village near the border with Nigeria where they had been drilling two deep-water wells to improve conditions for displaced people at a local refugee camp.

Seven of them were employees of Foraco, a French firm which specialises in drilling for mining and water projects.