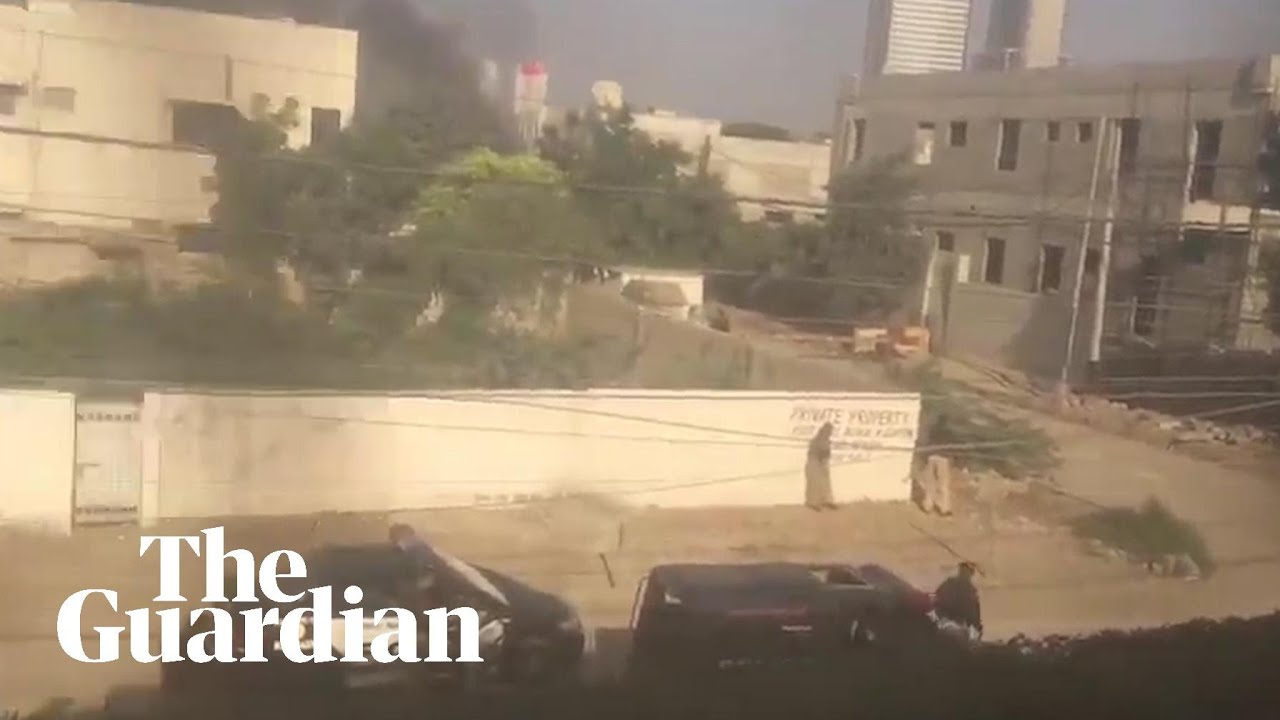 Armed separatists stormed the Chinese Consulate in Pakistan’s southern port city of Karachi on Friday, triggering an intense hour-long shootout during which two Pakistani civilians, two police officers and all three assailants were killed, including one who was wearing a suicide vest, Pakistani officials said.

The brazen assault, claimed by a militant group from the southwestern province of Baluchistan, reflected the separatists’ attempt to strike at the heart of Pakistan’s close ties with major ally China, which has invested heavily into road and transportation projects in the country, including in Baluchistan.

The Baluch Liberation Army said it was fighting “Chinese occupation” and released photos of the three attackers.

In Beijing, Foreign Ministry spokesman Geng Shuang said China would not waver in its latest big project in Pakistan — the China-Pakistan Economic Corridor — and expressed confidence that Pakistan could ensure safety. Still, China asked Pakistan to beef up security at the mission.