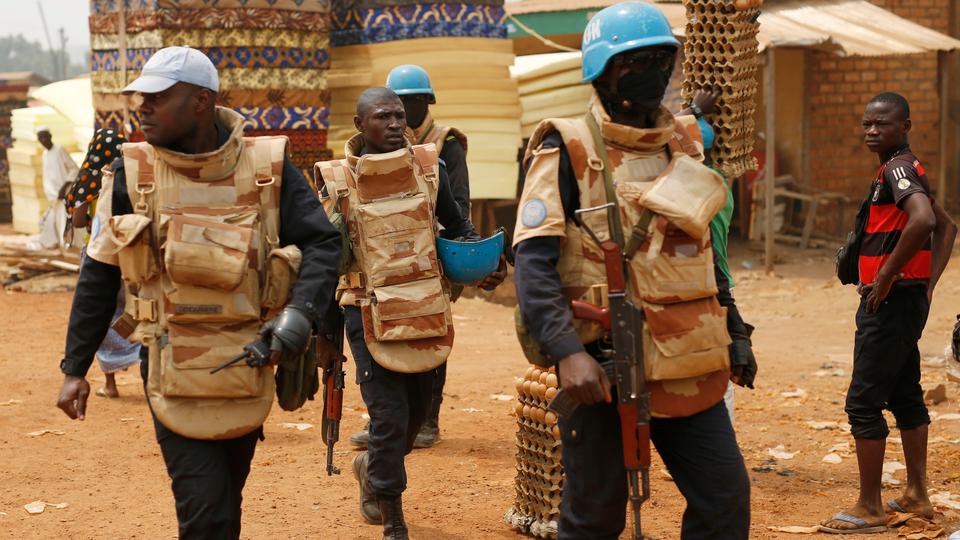 At least 37 bodies were found on Friday in the central town of Alindao after clashes between armed groups, the UN mission in the perennially restive Central African Republic (CAR) said.

An earlier report spoke of seven deaths in clashes on Thursday when Christian militiamen known as anti-balaka killed Muslims, prompting revenge attacks in which a priest was killed and a church torched.

“Four Muslims were killed Thursday morning” by Christian militia fighters, and “three people died” in a separate attack by the Union for Peace in CAR (UPC), a UN source said.