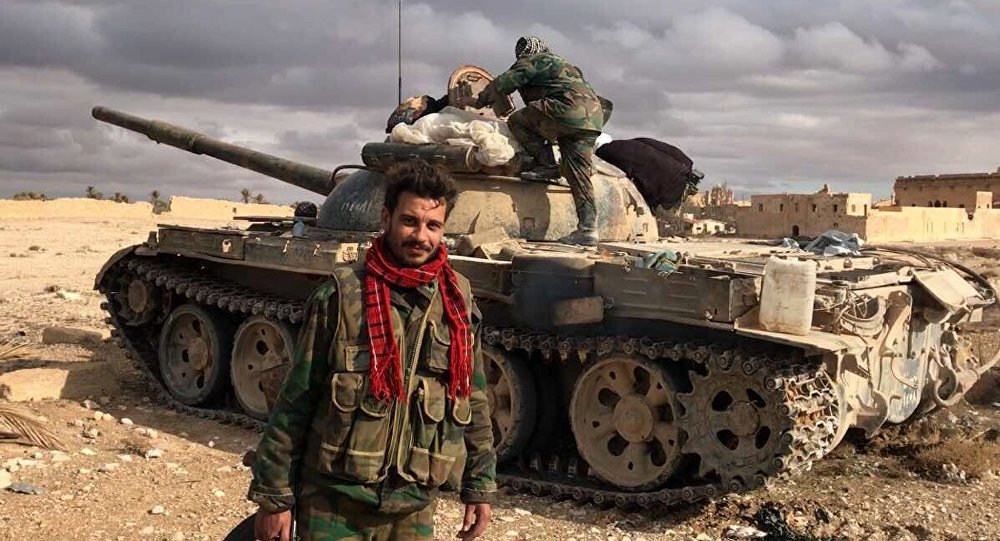 A September deal between government ally Russia and opposition backer Turkey aimed to set up a de-militarised zone around the northwestern region of Idlib to protect it from a regime assault.

But its implementation has been stalled since jihadists who hold around 70% of the planned buffer area failed to withdraw by mid-October, and sporadic clashes have rocked the area since.