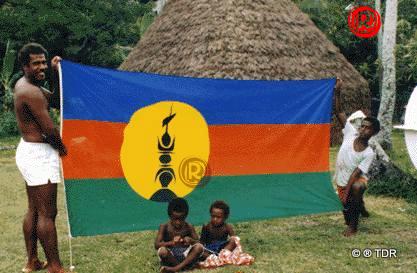 The French Pacific islands of New Caledonia began voting Sunday on whether to become an independent nation, in a closely-watched test of support for France in one of its many territories scattered around the globe.

Some 18,000 kilometres (11,000 miles) from the French mainland, New Caledonia is home to a quarter of the world’s known supplies of nickel — a vital electronics component — and is a strategic foothold for France in the Pacific.

Voting in New Caledonia’s 284 polling stations opened at 8.00 am local time on Sunday (2100 GMT Saturday) and was to end at 6.00 pm, with results expected Sunday evening.

Some 175,000 people are eligible to vote in the remote islands fringed by spectacular beaches, with opinion polls predicting a large majority in favour of staying French.