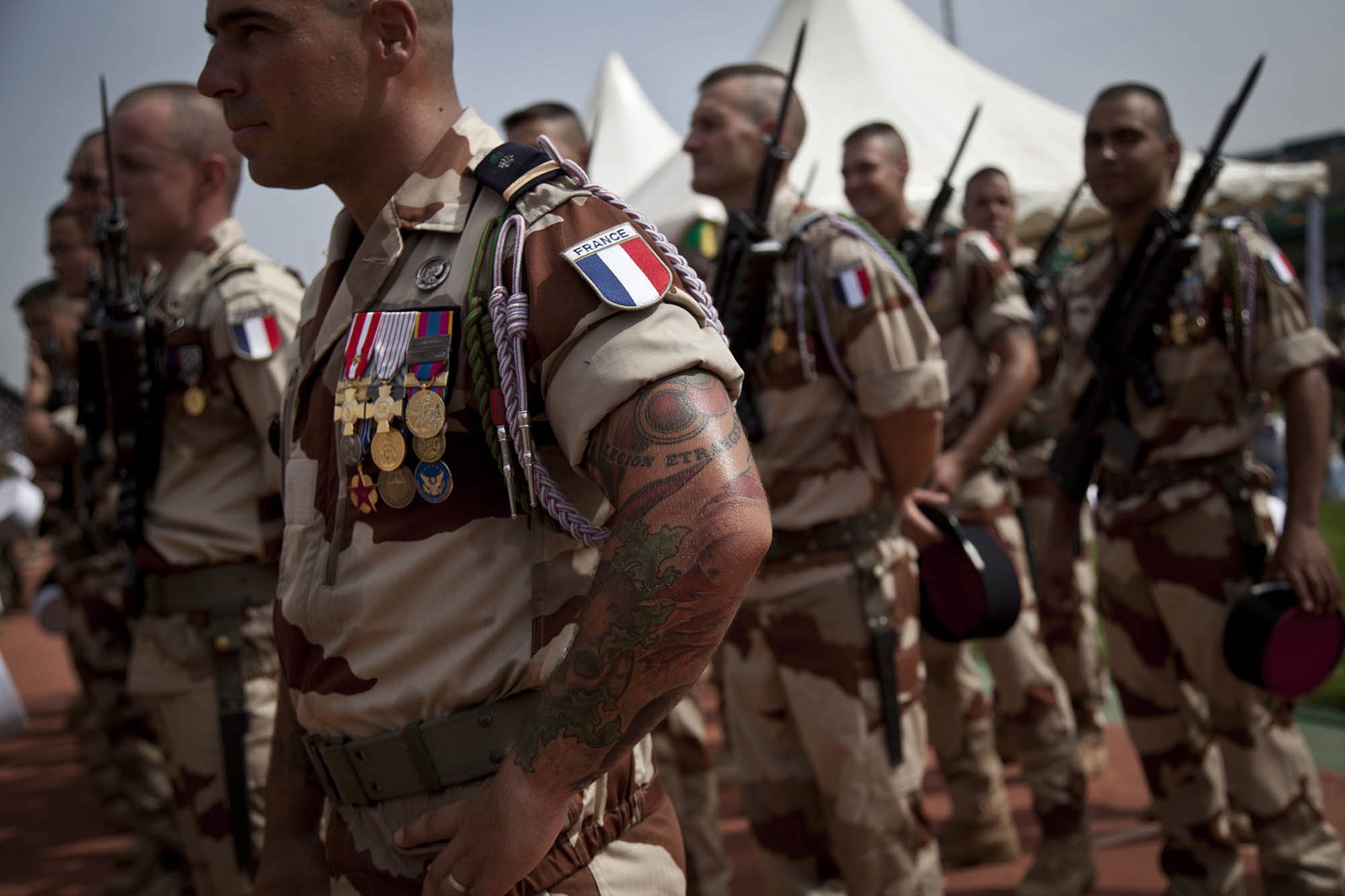 SITE Intelligence Group says the Mali branch of al-Qaeda has claimed responsibility for a suicide bombing on French forces which officials said killed four civilians in the northern city of Gao.

The U.S.-based monitoring group said Monday the al-Qaeda-linked militants, known by the acronym JNIM, said the suicide attack, along with another Friday on the G5 Sahel headquarters, was a message to the “French and their African allies” referring to the African Union Summit in Mauritania which French President Emmanuel Macron is attending Monday.