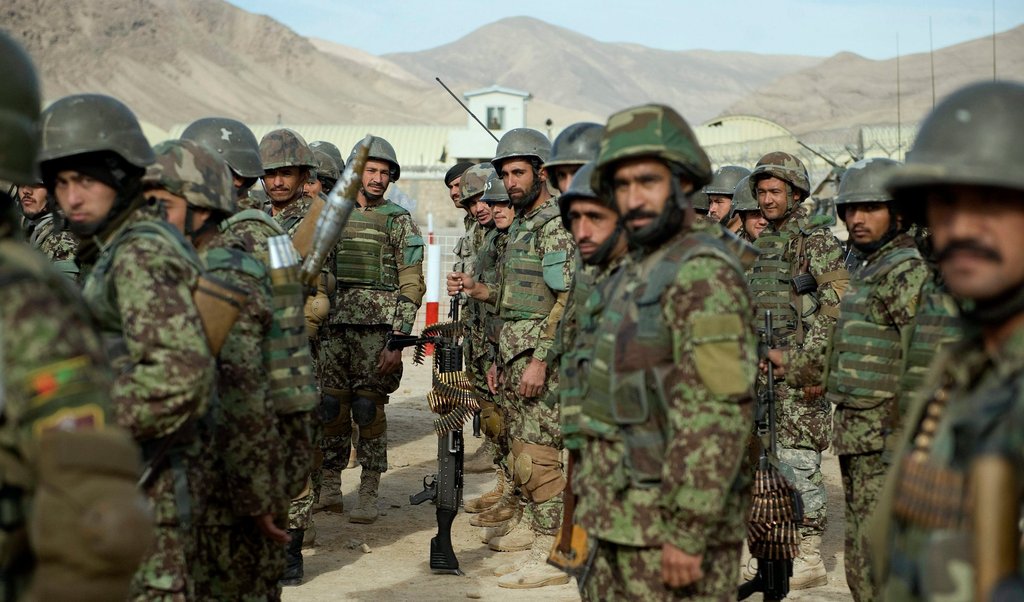 At least 12 Taliban militants were killed and 16 others injured during airstrikes conducted by Afghan air force in the western Badghis province of Afghanistan late Friday, police said Saturday.

During the air raids, 15 motorbikes and some amount of weapons and ammunition of the insurgents were also destroyed, the official said.