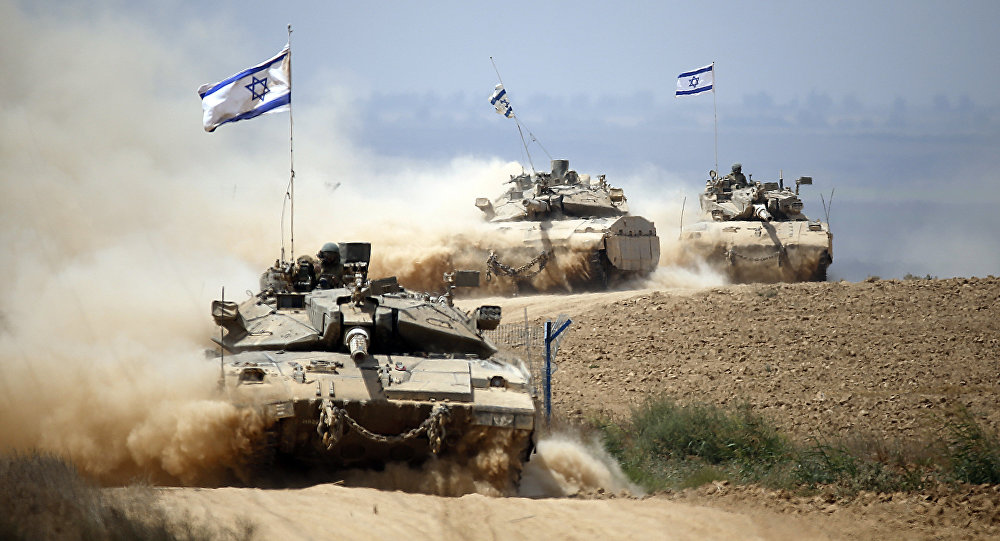 The Israeli Defense Forces (IDF) attack comes as retaliation for strikes targeting the military, according to the army’s spokesman.

No casualties have been reported after the Israeli military responded to recent attacks targeting its positions with retaliatory tank fire at a Hamas outpost in the northern Gaza Strip, the IDF spokesperson’s unit reported.

Israel views Hamas as a terrorist group and blames the movement for inciting violence in the Gaza border region, as well as using protests to stage attacks against the Israeli military.

A six-week protest campaign, dubbed the Great March of Return and organized by Hamas, began on March 30. According to Hamas, Palestinians are peacefully demanding their right to return to territories they claim were illegally seized by Israel, while Israeli authorities say that Palestinians can settle only in Gaza and the West Bank.