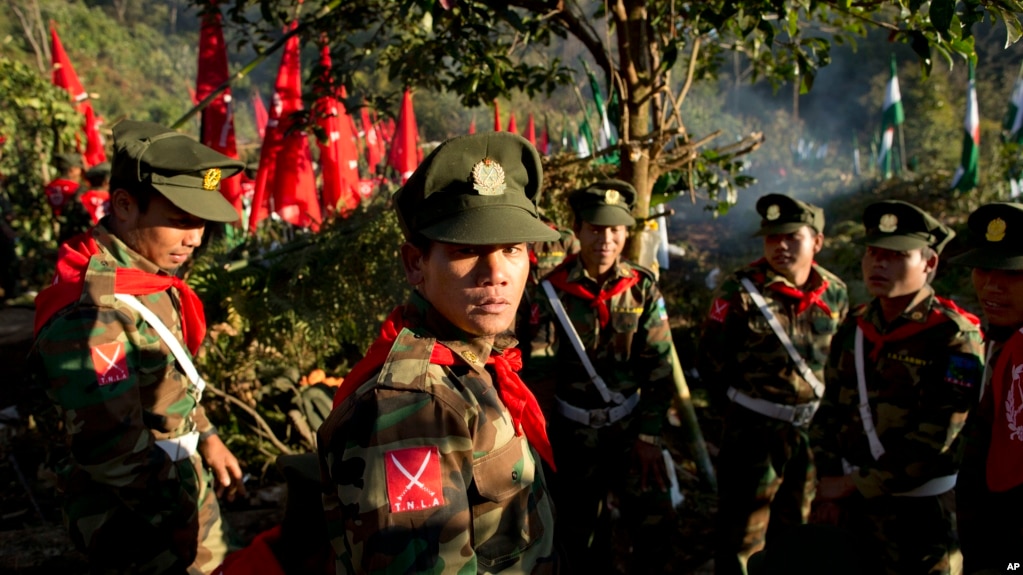 Clashes between the Tatmadaw and the Ta’ang National Liberation Army (TNLA) erupted in several remote villages of Kutkai Township, Shan State, in recent days, sending possibly hundreds of locals fleeing to Kutkai town and the neighbouring township to the south, Hseni.

“Since 4 February, some villagers fled their homes to Kaung Ai village in Hseni Township because their village was bombarded with shells. The displaced are currently seeking refuge in a shelter inside the compound of a monastery,” said Reverend Khun Gaung from Hseni.

More than 150 people are seeking refuge in Hseni and the township administrator has provided rice and oil to the displaced population. Christian churches in the township are preparing to mobilise additional humanitarian support for the displaced.

The TNLA announced that in the early morning on 5 February, clashes between Tatmadaw Battalion No. 11 and TNLA troops flared around Papein and Ngor Ngar villages, about 30 miles outside of Kutkai town.