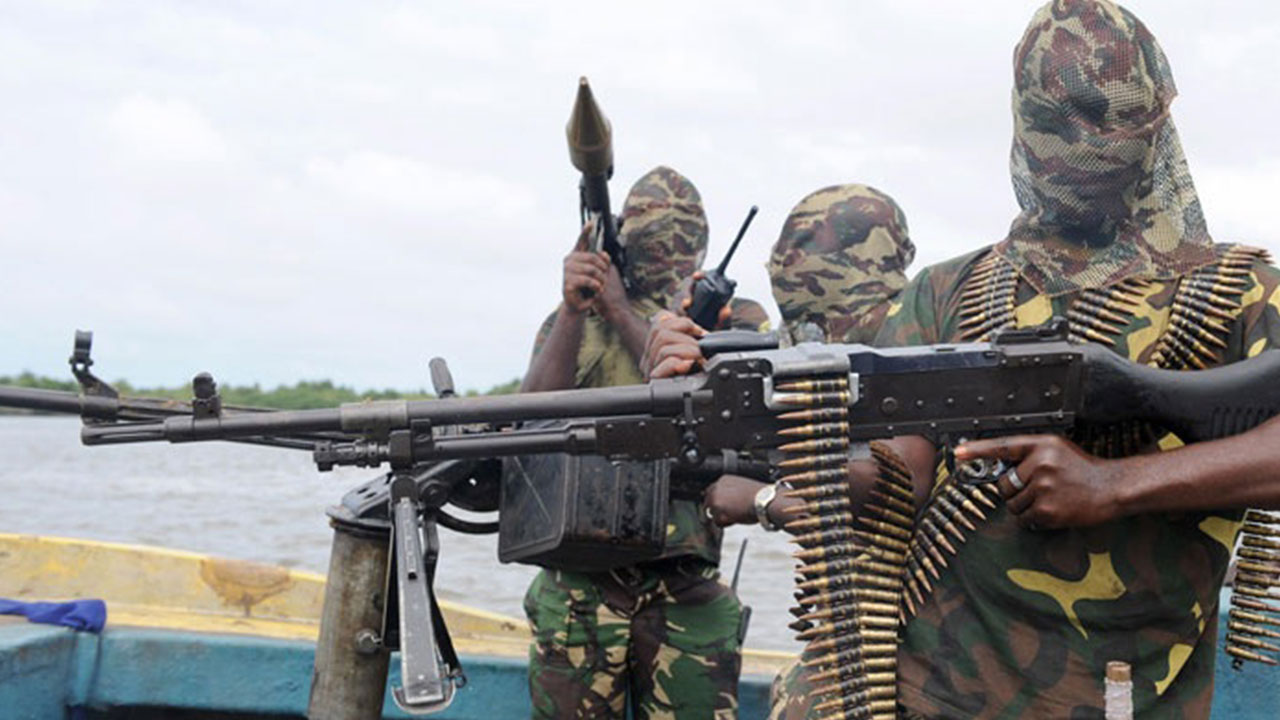 The Niger Delta Avengers (NDA) yesterday vowed to resume hostilities in the region, warning that unlike the 2016 operation, there will be casualties and that they will crush anything that stands on their way.

The group, in a statement by its spokesman, Murdoch Agbinibo, cautioned that they would not spare anything or anyone in their path to destroy the country’s economy by blowing up pipelines and oil installations.

The threat may not be unconnected with last Saturday’s aborted Port Harcourt meeting of the Pan Niger Delta Elders Forum (PANDEF) and the failure of Niger Delta elders to settle their differences.