Afghanistan: Islamic State and a local militia beheading each other’s fighters in a eastern province 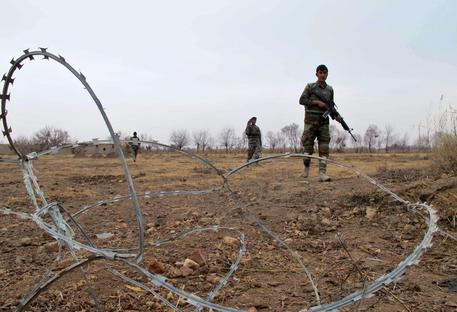 Fighters from the Islamic State group and a militia controlled by a prominent lawmaker have beheaded a total of eight men in tit-for-tat revenge killings in the eastern border province of Nangarhar, an Afghan official said on Sunday.

Four men from each side had been decapitated after being caught by the opposing side during battles on Saturday, Ghalib Mujahid, the governor of the Achin district, said.

During a fight with gunmen affiliated with the IS, he said, four members of a militia loyal to Zahir Qadir, deputy speaker of parliament, were taken hostage and beheaded.

In revenge, four of five IS gunmen held by Qadir’s militia were beheaded, Mujahid said. Their heads were placed on piles of stones along a main road through Achin, he said.