Ukraine: Ukraine starts pull-back of tanks and light artillery from the frontline in east 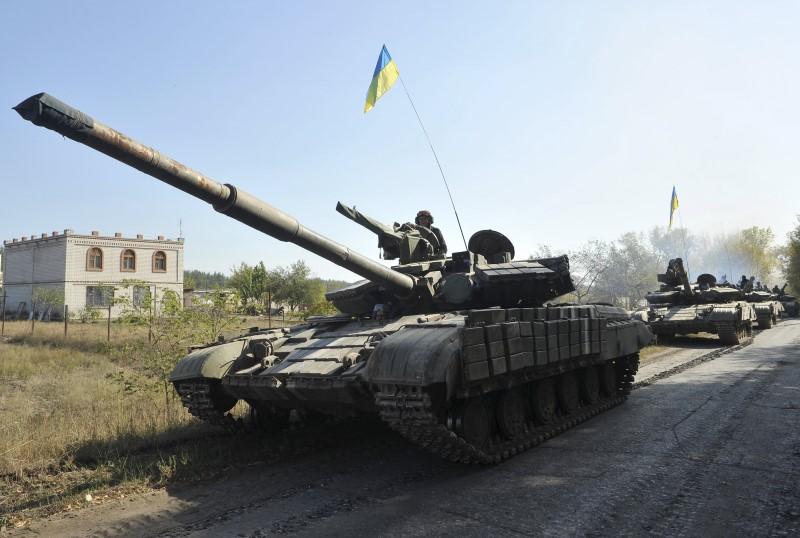 Ukraine has started withdrawing tanks and light artillery from the frontline in the eastern region of Luhansk in line with an agreement with Russian-backed separatists, Kiev’s military said on Monday.

Ukraine and separatist leaders agreed last week to extend a pull-back of weapons in eastern Ukraine, which rebels said could mean an “end to the war” with the Ukrainian government.

Ukraine has 360 tanks in the conflict zone and 1,400 armored personnel carriers, according to military data published at the end of August.