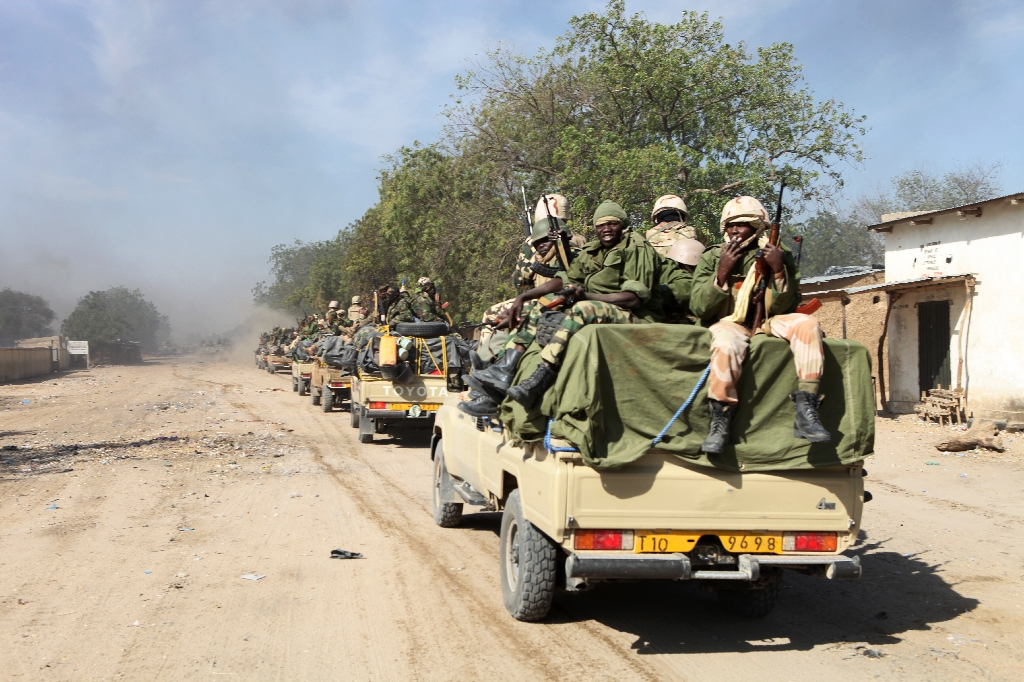 “Boko Haram members attacked our positions at 4:30 am (0330 GMT) in Kaiga Ngouboua about two kilometres from the Nigerian border,” the source said.

“This surprise attack claimed the lives of 11 soldiers and wounded 13 (and) 17 Boko Haram fighters were killed.”

“The attackers were pushed back and the army is continuing search operations in the zone.”

Chad has joined a regional military alliance, alongside Niger, Cameroon and Nigeria, to fight Boko Haram, which has waged a bloody insurgency since 2009 marked by mass abductions, village massacres and suicide bombings by women and teenagers.