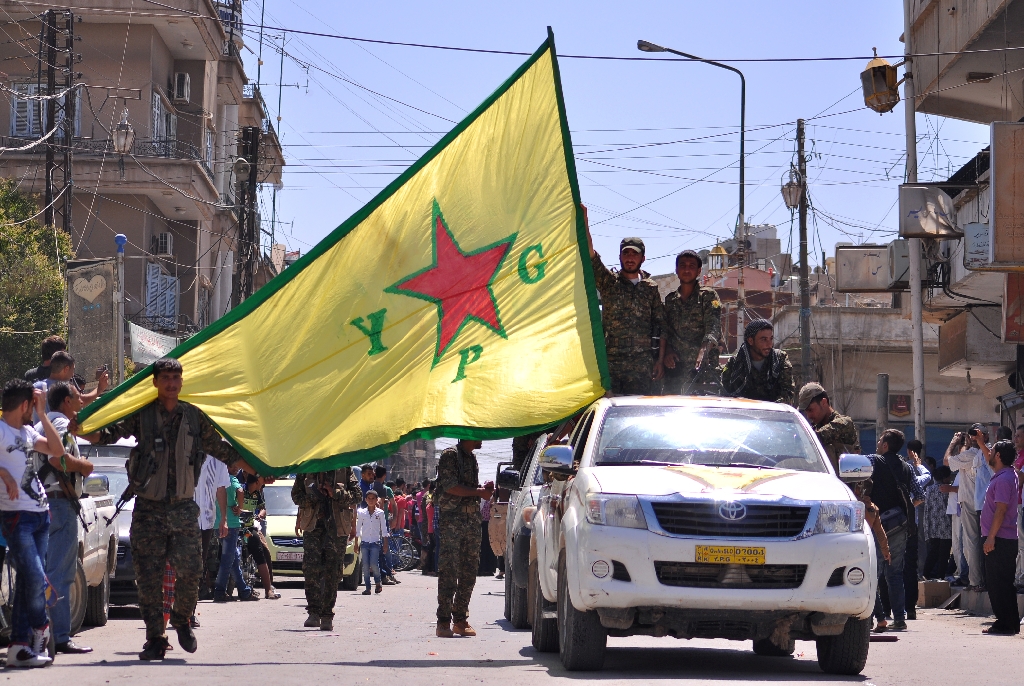 “Kurdish fighters expelled IS from the Mashur al-Fawqani district that they had captured yesterday (Tuesday),” said Rami Abdel Rahman, head of the Syrian Observatory for Human Rights.

He said at least three fighters of the Kurdish People’s Protection Units (YPG) and four IS jihadists were killed in clashes on Wednesday.

YPG spokesman Redur Khalil confirmed that the town had been secured.