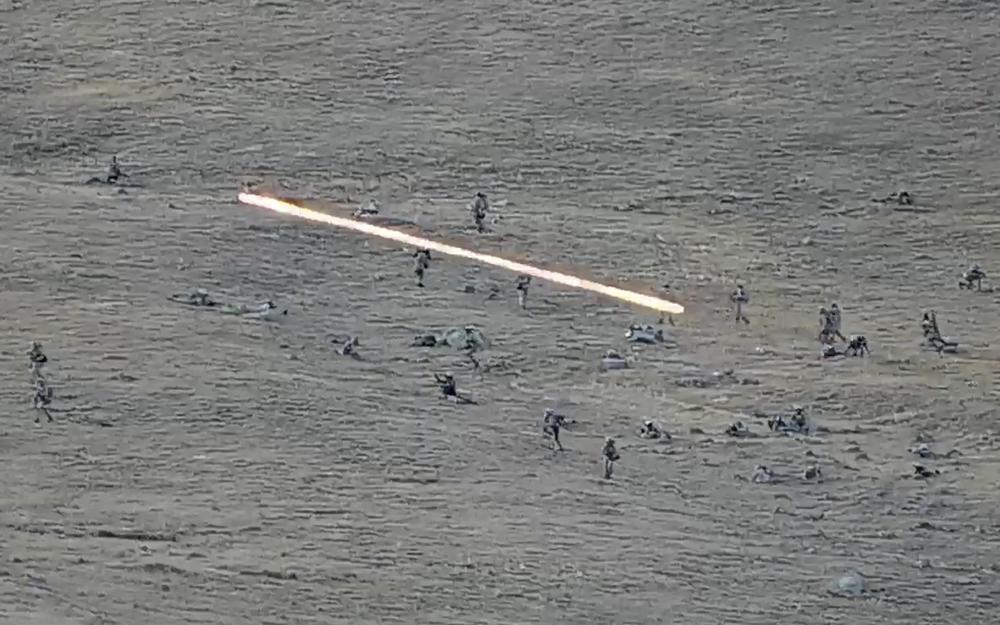 Fighting on the border between Armenia and Azerbaijan killed about 100 troops Tuesday as attacks on both sides fed fears of broader hostilities breaking out between the longtime adversaries.

Armenia said at least 49 of its soldiers were killed; Azerbaijan said it lost 50.

The fighting erupted minutes after midnight with Azerbaijani forces unleashing an artillery barrage and drone attacks in many sections of Armenian territory, according to Armenia’s Defense Ministry. It said shelling grew less intense during the day but Azerbaijani troops were trying to advance into Armenian territory.

Azerbaijan’s Foreign Ministry said it was responding to a “large-scale provocation” by Armenia late Monday and early Tuesday. It said Armenian troops planted mines and fired on Azerbaijani military positions.