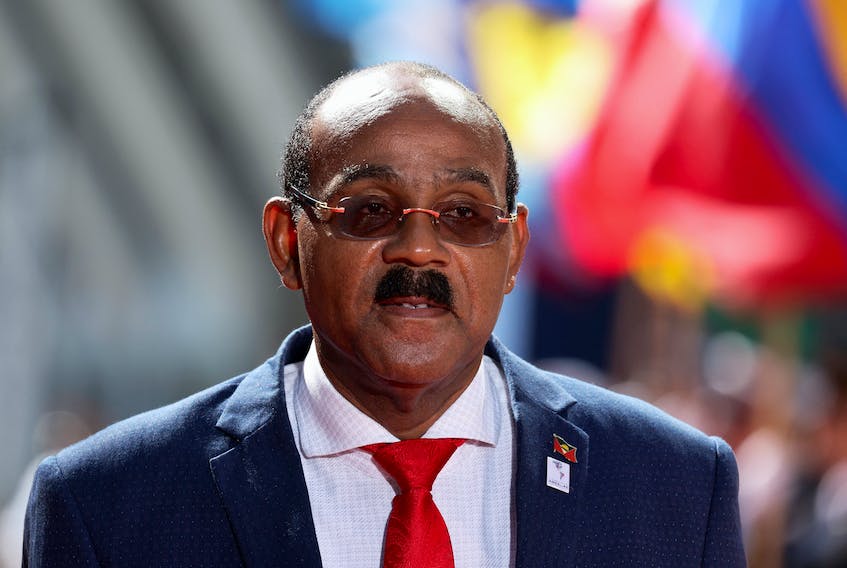 Antigua and Barbuda plans to hold a referendum on becoming a republic within the next three years, the Caribbean nation’s prime minister told British media Saturday, a move that could see King Charles III removed as its head of state.

“This is a matter that has to be taken to a referendum…within the next, probably, three years,” Prime Minister Gaston Browne told ITV News shortly after a local ceremony confirmed Charles III as the country’s King following Queen Elizabeth II’s death.

The tiny Caribbean island nation, which became independent from Britain in 1981, is one of 14 Commonwealth members who share the UK monarch as their head of state.

Brown said becoming a republic was “a final step to complete the circle of independence to ensure we are truly a sovereign nation,” but stressed a referendum was “not an act of hostility” and would not involve retiring Commonwealth membership.