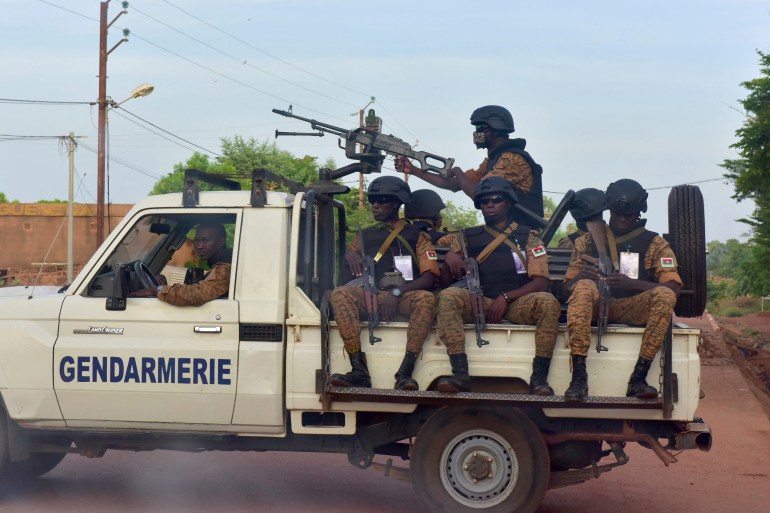 At least 50 people have died in an attack by armed men on a village in northern Burkina Faso, a government spokesman said.

The attackers struck overnight between Saturday and Sunday in Seytenga commune, part of Seno province, which lies in borderlands where fighters linked to al-Qaeda and ISIL (ISIS) are embroiled in an armed uprising.

“The army has so far found 50 bodies” after the village of Seytenga was attacked overnight Saturday, spokesman Lionel Bilgo said on Monday, adding that the death toll “may rise”.

There were differing accounts of the death toll. A security official told Reuters news agency on Monday at least 100 people had died, while a local source who did not wish to be named told the agency some 165 people had been killed.