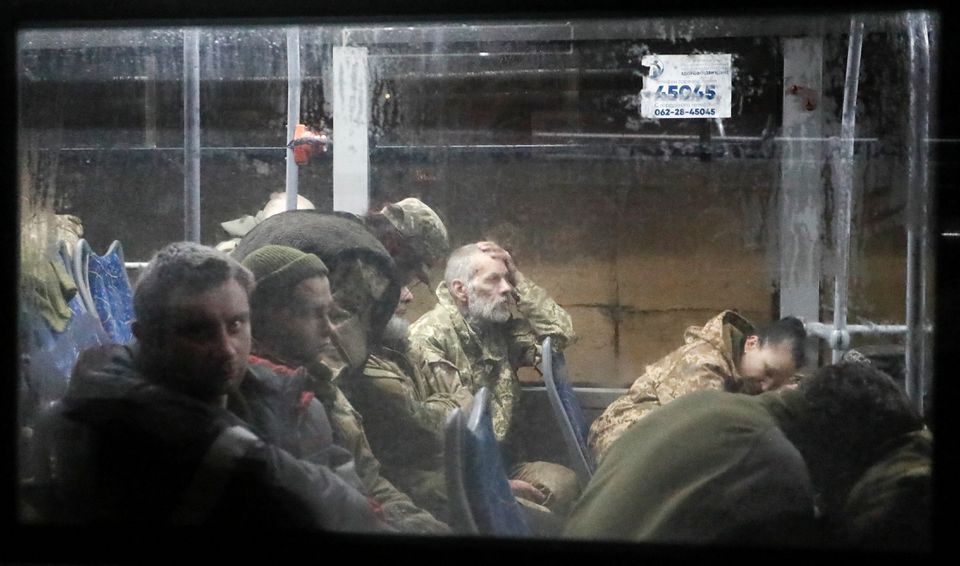 Russia’s siege of the Ukrainian city of Mariupol stuttered towards its end on Thursday, with hundreds of fighters still holed up in the Azovstal steel works and some 1,700 who have already surrendered facing an uncertain fate.

A full abandonment of the bunkers and tunnels of the bombed-out plant would end the most destructive siege of a war that began when Russia invaded Ukraine on Feb. 24.

It was unclear how many fighters remained inside.

Russia’s defence ministry said 771 fighters from the Azov Regiment had surrendered in the past day, bringing the total of those who had given themselves up since Monday to 1,730.