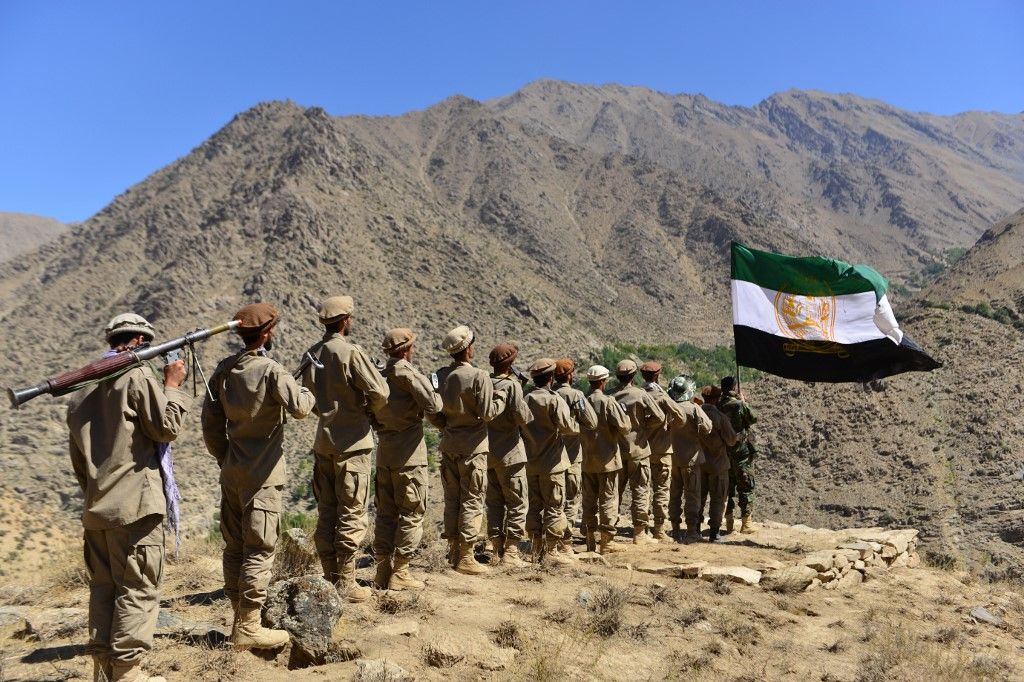 Civilians have fled fighting in Afghanistan’s Panjshir Valley after an insurgent group launched an offensive against Taliban forces, according to weekend reports.

The Panjshir Valley is famed for being a site of resistance by Afghans against Soviet forces in the 1980s and as a base for rebels opposed to Taliban rule during the Islamists’ first stint in power in the late 1990s.

The National Resistance Front (NRF) was the last to hold out against the Taliban’s takeover of the country last year by retreating to the valley.