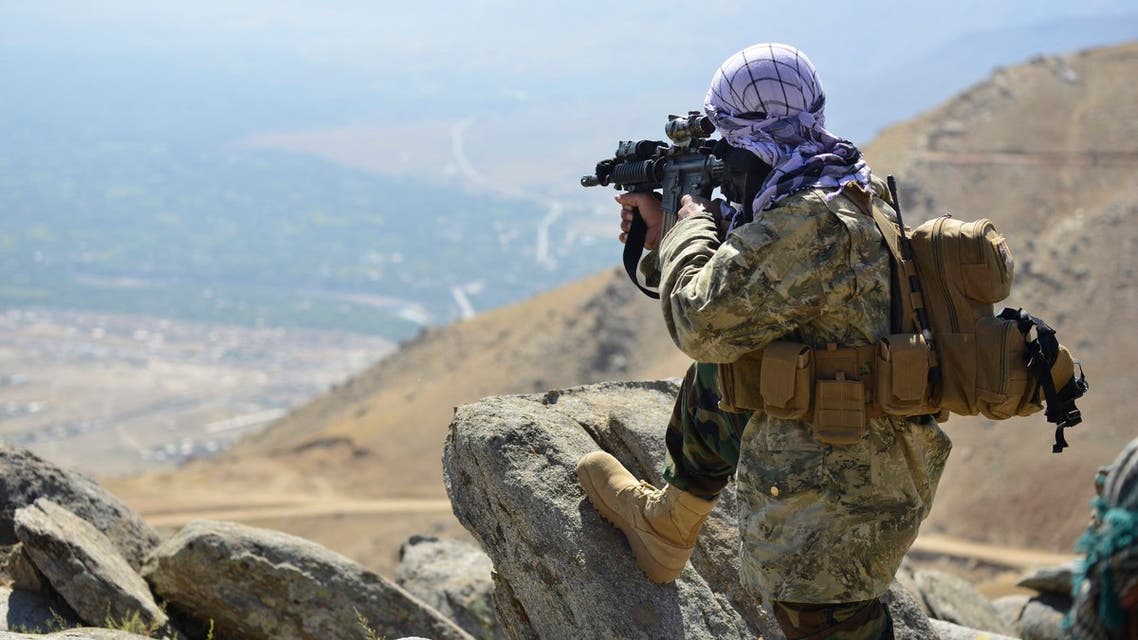 An Afghan insurgent group led by the son of late anti-Taliban commander Ahmad Shah Massoud claimed Saturday to have seized three northern districts from the extremist group, after announcing a wide military offensive.

The National Resistance Front (NRF), led by Ahmad Massoud, said the action in the Panjshir Valley was its first armed offensive against Taliban forces since they stormed back to power.

NRF forces were the last to hold out against the Taliban takeover of Afghanistan in August last year, retreating to the valley which fell in September, weeks after US-backed government troops capitulated.

“Since last night when Ahmad Massoud… ordered his forces to launch their offensive, three major districts were liberated in Panjshir,” Ali Nazary, head of the NRF’s foreign relations, told AFP.