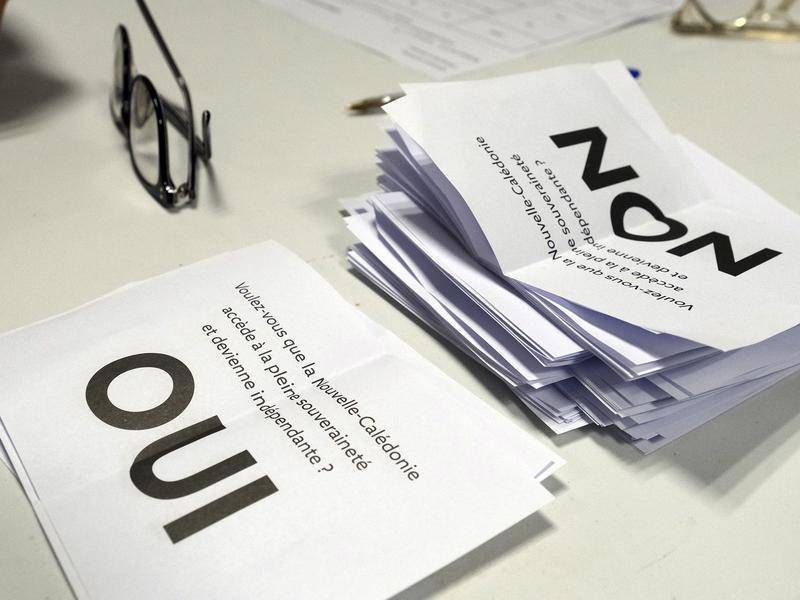 The French territory of New Caledonia has voted against independence in a referendum, provisional results show, amid a big drop in turnout due to a boycott of the vote by the independence movement.

The indigenous Kanak population, who largely favour independence, had called for non-participation in the referendum because they are in a 12-month mourning period following a September surge in coronavirus infections.

Provisional results published by French authorities showed support for a “no” to independence was at 96.5 per cent while turnout stood at 43.9 per cent.

Sunday’s vote - the third and, for the time being, final ballot on the issue - follows two previous polls in 2018 and 2020 in which the “no” vote got 57 per cent and 53 per cent respectively.