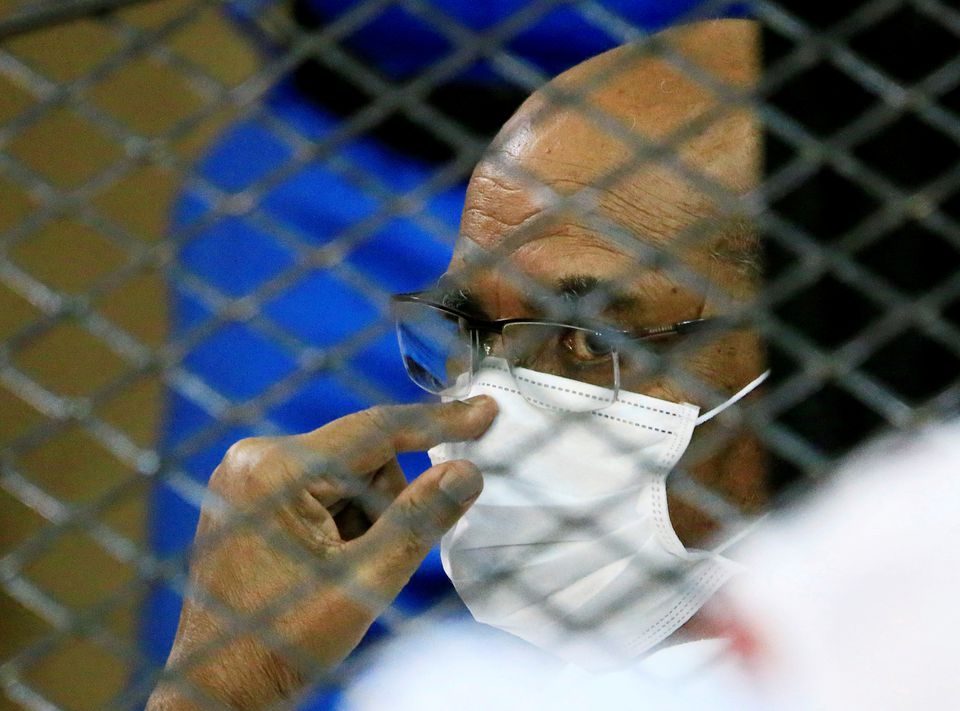 Sudanese authorities said they had foiled an attempted coup on Tuesday, accusing plotters loyal to ousted president Omar al-Bashir of a failed bid to derail the revolution that removed him from power in 2019 and ushered in a transition to democracy.

Sudan’s military said 21 officers and a number of soldiers had been detained in connection to the coup attempt, and a search continued for others. All affected locations under army control, it said.

The coup attempt points to the difficult path facing a government that has reoriented Sudan since 2019, winning Western debt relief and taking steps to normalise ties with Israel, while battling a severe economic crisis.