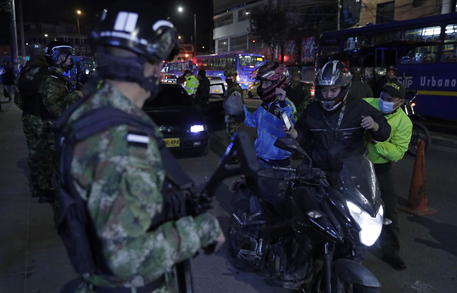 Five soldiers were killed in northwestern Colombia in an attack blamed on the Gulf Clan, the country’s most powerful narco trafficking cartel, officials said on Tuesday (Wednesday in Manila).

The soldiers were attacked with “explosive artifacts by presumed members… of the Gulf Clan” while patrolling in a vehicle in a coca leaf-growing region of the Cordoba department, the army said in a statement.

Three other soldiers were also wounded in the attack, the army said.