Afghanistan: US and NATO troops leave Bagram base to Afghan army 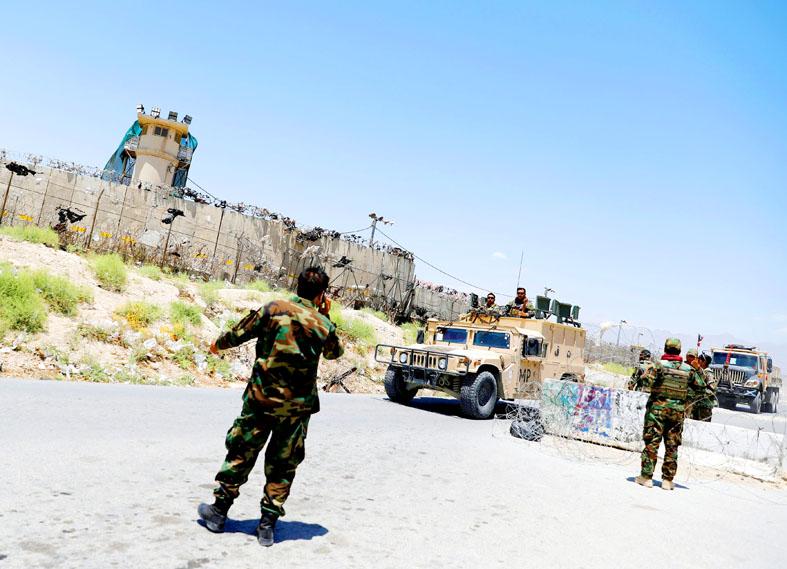 All US and NATO troops have left the biggest air base in Afghanistan, officials said yesterday, signaling that the complete withdrawal of foreign forces from the country was imminent after two decades of war.

Bagram Air Base served as the linchpin for US-led operations in the rugged country, where the long war against the Taliban and their al-Qaeda allies started following the Sept. 11, 2001, attacks.

“The American and coalition forces have completely withdrawn from the base and henceforth the Afghan army forces will protect it and use it to combat terrorism,” Afghan Ministry of Defense spokesman Fawad Aman wrote on Twitter.

A US defense official confirmed their departure, while the Taliban said it welcomed and supported the latest phase of the troop pullout.