South Darfur: 36 killed and dozens wounded in clashes between Taisha and Fallata tribes 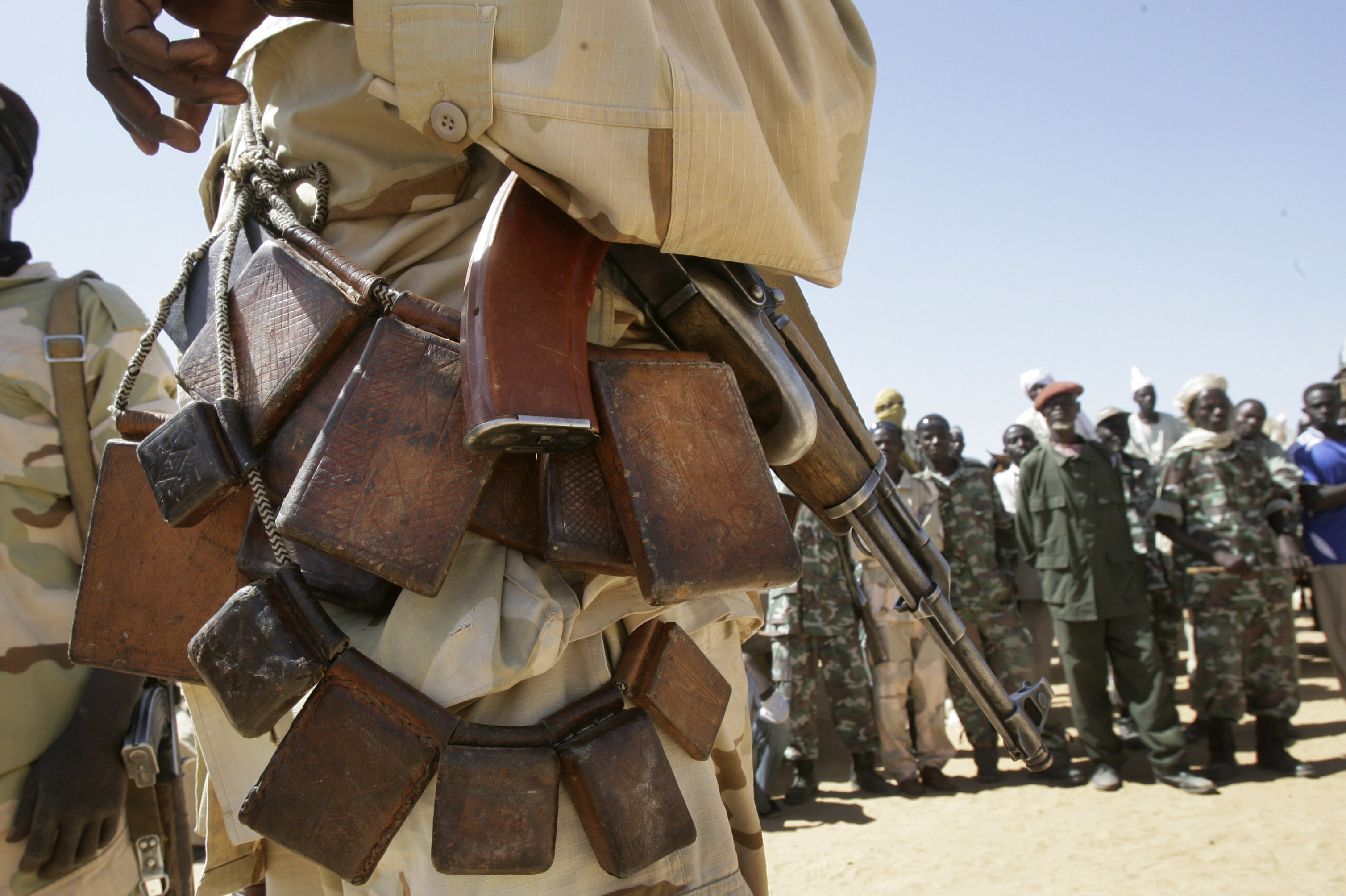 At least 36 people have been killed and dozens wounded after clashes between Arab and non-Arab tribes in South Darfur over the weekend.

The fighting broke out on Saturday between the Arab Taisha and ethnic African Fallata tribes in the remote Um Dafuq area of South Darfur, witnesses said.

“Military forces were deployed to the areas of clashes to resolve the conflict between Fallata and Taisha tribes which left 36 killed and 32 wounded,” SUNA reported late on Sunday quoting South Darfur officials.