Afghanistan: US troop withdrawal from Afghanistan has begun 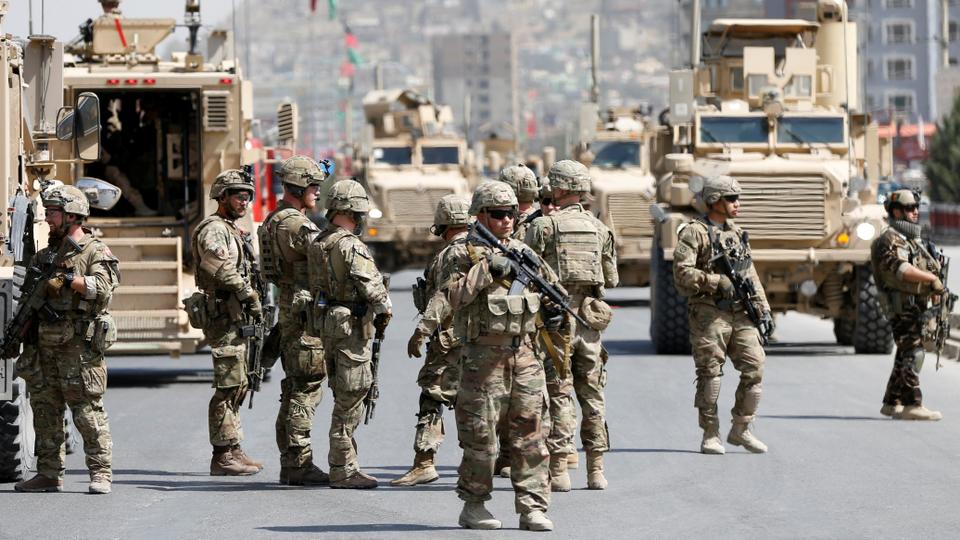 The US military withdrawal from Afghanistan is now formally underway, according to the White House and several US defense officials.

“A drawdown is underway,” White House deputy press secretary Karine Jean-Pierre told reporters aboard Air Force One Thursday. “While these actions will initially result in increased forces levels, we remain committed to having all of US military personnel out of Afghanistan by September 11, 2020.”

Fewer than 100 troops, along with military equipment, have been moved largely by aircraft to execute President Joe Biden’s order to begin the withdrawal process no later than May 1, according to several US defense officials.

In addition, contractors and US government workers are also departing the country, the officials said. The Pentagon has said it is concerned about personnel coming under attack from the Taliban as they depart so it’s not clear if it will disclose all the details of the departure process, which is due to be completed by September 11.

There have been about 2,500 US troops in Afghanistan that are openly acknowledged, plus several hundred additional special operations forces. All of them will depart under the President’s orders.