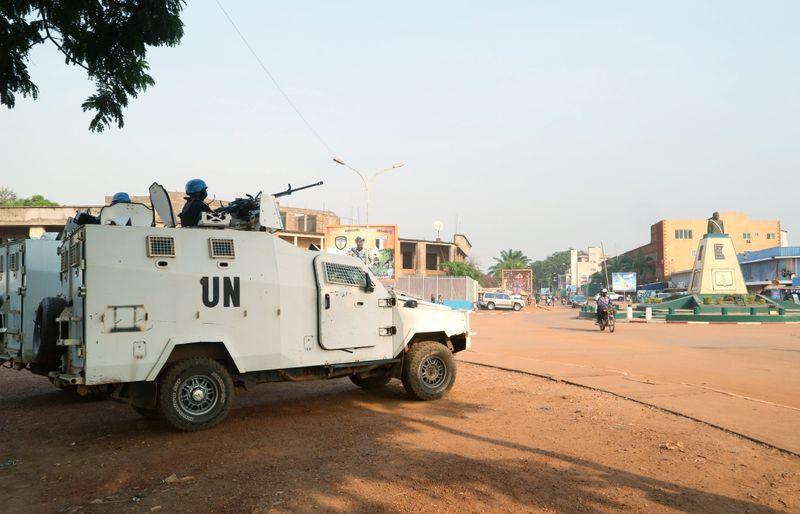 Rebels attacked two towns in the Central African Republic on Saturday as French warplanes flew over in an apparent attempt to deter an advance on the capital after a disputed election.

The attacks on Bouar, 440 km (275 miles) northwest of the capital and Grimari, 300 km northeast of Bangui, were the latest by a coalition of armed rebels backed by former president Francois Bozize.

The rebels had threatened to march on the capital and disrupt the Dec. 27 general election after Bozize’s candidature was rejected by the country’s highest court. They attacked towns close to Bangui but didn’t reach the city.

President Faustin-Archange Touadera was declared the winner of the vote with more than 50% of votes cast, a result hotly disputed by the defeated candidates.