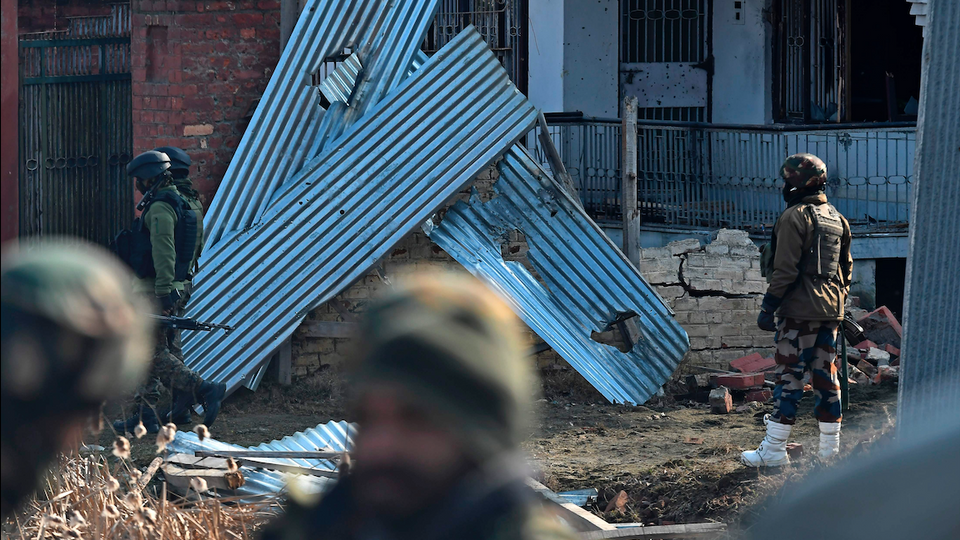 Families of two teenage boys and a young man killed in India-administered Kashmir by Indian troops during an alleged firefight have denied they were rebels – a rare protest in the disputed Himalayan region.

Police said the trio were killed in a 20-hour gun battle on Wednesday in a house on the outskirts of the region’s main city of Srinagar.

But parents of the students said they had been on their way to receive private tutoring in Srinagar.

Bashir Ahmad Ganai, the grandfather of 25-year-old Aijaz Ahmad Ganai, who was killed in the alleged gun battle in Srinagar, told reporters his grandson was not a rebel.

“He was a student. Why did they kill him?” he said at a protest by family members outside a police office.