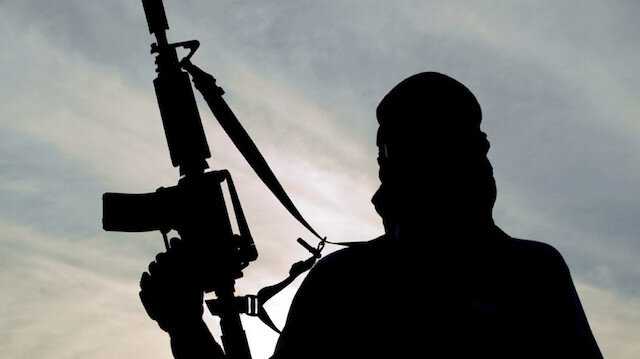 Saudi Arabia’s official SPA news agency said the soldiers were killed while on duty in the Najran region in the south of the country.

Neither the ranks of the soldiers nor details on the time and circumstances of their deaths were revealed.

A Najran official offered condolences to their families.