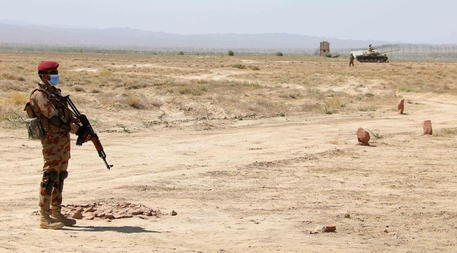 Seven Pakistani soldiers have been killed in a terrorist raid in Balochistan, attack claimed by Balochistan Liberation Army (BLA), an ethnic Baloch separatist group in the province, that on Telegram has threatened further actions